It was the first ever #CapitalUpClose with Coca-Cola... and WHAT a show JT put on for us!

The excitement for the first ever #CapitalUpClose with Coca-Cola has been HUGE ever since we announced that the global megastar to take to the stage would be none other than Justin Timberlake... and BOY, was it a night to remember!

Justin opened his set with the amazing 'Only When I Walk Away' to get the fans in the mood:

Justin was his usual suave self as he took to the stage for this much-anticipated performance. 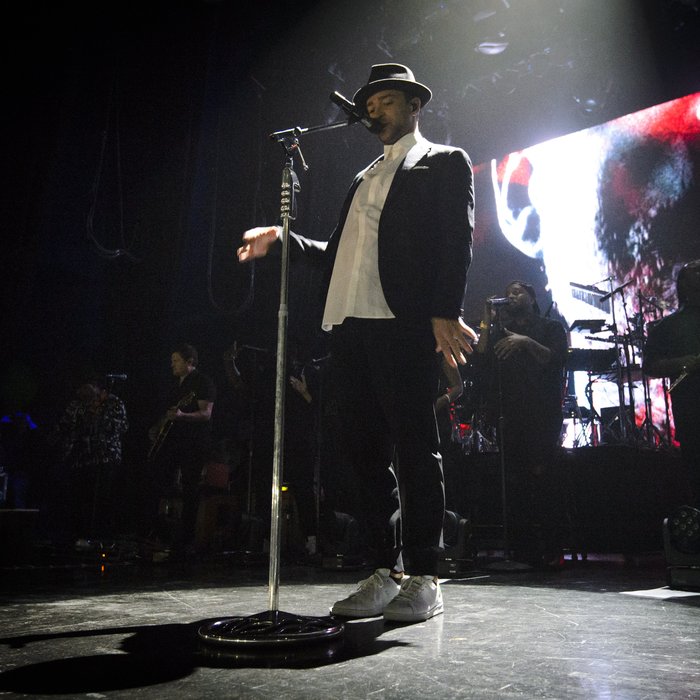 'Like I Love You' was another crowd favourite - of course!

It was Justin's first UK performance in over two years... and you guys couldn't get enough of Mr Timberlake! 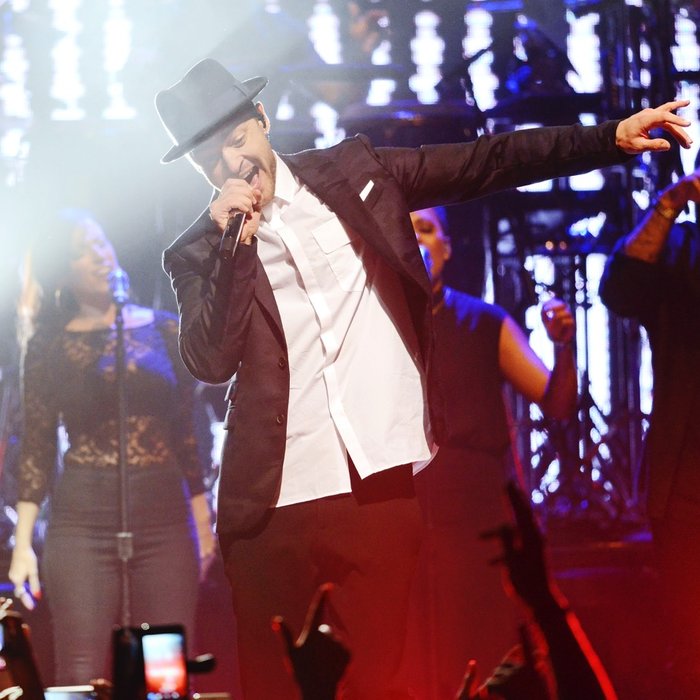 Everybody wanted to get an #UpClose picture of the man himself... well, when you're THIS close, it would be rude not to!

One VERY lucky fan managed to get Justin to take a mass selfie with her phone - we are SO jealous!

The intimate venue, Indigo at the O2, was packed with JT fans eagerly awaiting his arrival to the stage 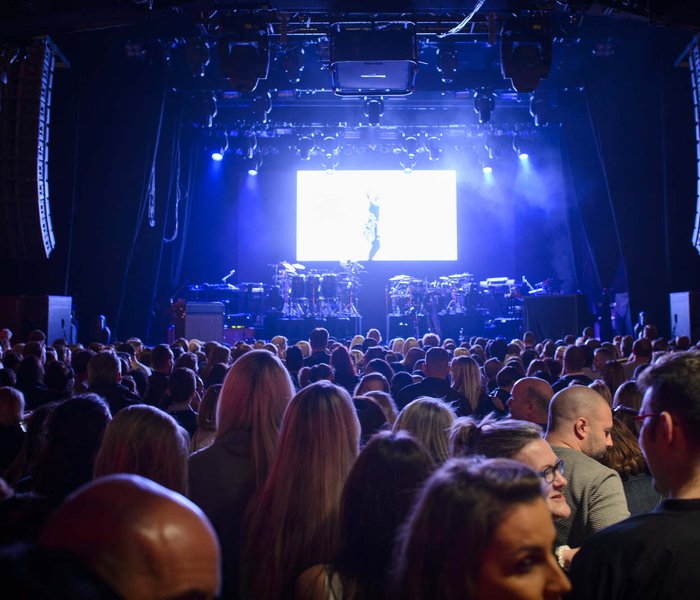 'Love Stoned' had the crowds dancing along with Mr Timberlake

Seen @jtimberlake around 10/15 times and this hands down was the best gig I've ever seen him do #CapitalUpClose @CapitalOfficial pic.twitter.com/vPhAZ3aLji

Performing 'Sexy Back' meant JT just HAD to shed some clothes... and you guys were NOT complaining!

The lucky fans who managed to get tickets to this intimate gig could NOT stop raving about how AMAZING JT's performance was:

Justin TIMBERLAKE The one and Only One BOSS #capitalupclose pic.twitter.com/usf1DaZowl

Finally got to see @jtimberlake live last night after all these years of trying thanks to @CapitalOfficial! He was AMAZING!! #CapitalUpClose

.@jtimberlake was absolutely perfect at #CapitalUpClose and I had the perfect location just staring into his eyes