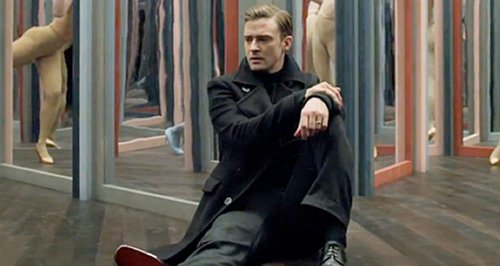 The 'SexyBack' singer's best hits as voted by the fans will be played out from tomorrow.

Justin Timberlake's top ten songs will be featured in a new special on Capital TV.

Fans voted on Capitalfm.com last week to select their favourite tracks from the 'What Goes Around' singer.

His debut single 'Like I Love You', recent Vodafone Big Top 40 smash 'Mirrors' and 'My Love' are all included.

The 50-minute special will air first tomorrow (1st October) at 10am and 10pm.

Fans will also get the chance to watch the programme everyday until Sunday (6th October).