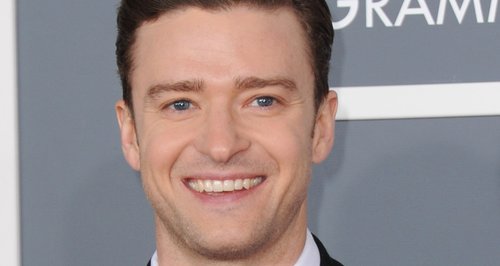 The 'SexyBack' star also reveals he'll probably be keeping his English accent to himself when he hits the stage to host.

Justin Timberlake has told Capital that he can't wait to watch all the stars performing on the line-up for the Summertime Ball 2013.

The 'Cry Me A River' singer will act as the special guest host of this year's event and is "excited" to see the wealth of talent on show.

"I'm excited to be here for the show to see everybody perform and play," he confessed.

This year's line-up will also feature a host of huge stars such as Robbie Williams, Taylor Swift and The Wanted. 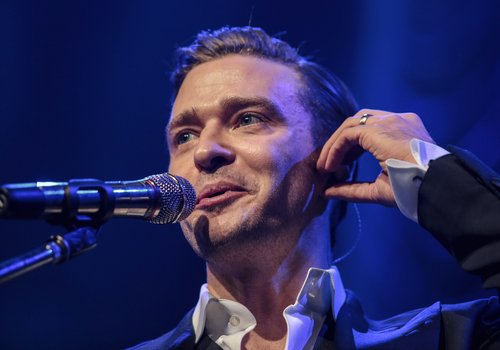 He also told fans expecting to hear his English accent that he will probably keep it to himself.

"Probably not, I don't want to get booed by 80,000 people," he said when asked if he would be breaking it out today.

Listen to Justin Timberlake speaking to Capital FM before the Summertime Ball 2013 below:

Justin Timberlake talks to Capital FM about the Summertime Ball...