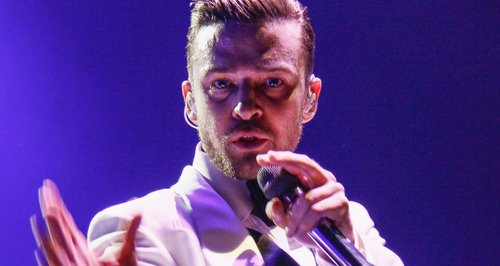 The 'Take Back The Night' singer and the UK boy band are both set to perform on the show.

Justin Timberlake and One Direction have both been confirmed for appearances on Saturday Night Live in December.

The 'Sexy Back' singer will be musical guest on the popular US sketch show for the 21st December episode alongside host, and regular collaborator, Jimmy Fallon.

The appearance will be Justin's second SNL role of 2013 after he hosted an edition of the show earlier this year.

'Best Song Ever' stars One Direction have also been announced as the musical guests for the 7th December show alongside host Paul Rudd, who will be presenting as part of the promotion for Anchorman 2.

One Direction are set to launch their brand new album 'Midnight Memories' on 25th November.