The 'SexyBack' singer has been speaking about his forthcoming follow-up record.

Justin Timberlake has been chatting about his new album 'The 20/20 Experience 2 Of 2' and described it as the "hotter, older, evil, twin sister" of his March release.

The 'Cry Me A River' singer returned to music on 2013 with 'The 20/20 Experience' back in March and will unveil the follow-up later this month.

Speaking to the New York Times, the singer went further into his comparisons of the two records.

"If you could imagine you're 16 and she's everything you thought. She's Marilyn Monroe and then you meet her older sister; everything that's dark and wrong about her at that age is why you become infatuated with her," he said. 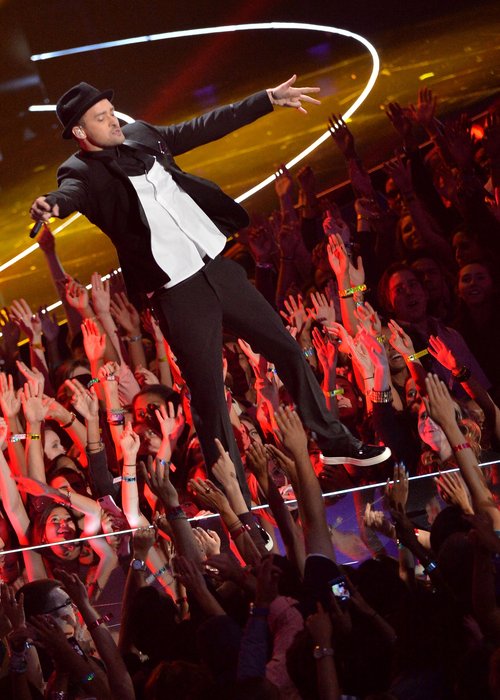 The new album will feature recent single 'Take Back The Night' and is released on 27th September.

Justin will also be heading to the iTunes Festival 2013 this month at the Roundhouse in Camden, London.