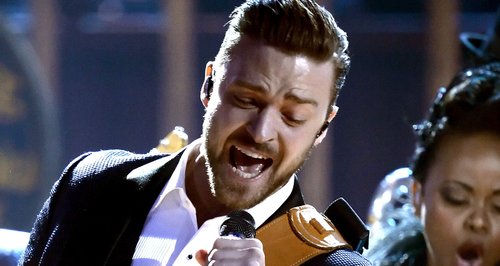 The likes of Taylor Swift and Britney Spears also picked up awards at this year's event.

Justin Timberlake was the big winner at the People's Choice Awards 2014, which took place last night (8th January) out in Los Angeles.

The 'Mirrors' singer walked away with three gongs in total after attending the show in person, which kicks off the 2014 awards season.

Britney Spears was also at the People's Choice Awards this year, where she picked up her first award with them for Favourite Pop Artist, while Katy Perry won Favourite Song and Favourite Music Video for her 2013 hit 'Roar'.

Check out the list of People's Choice Awards 2014 musical winners below: