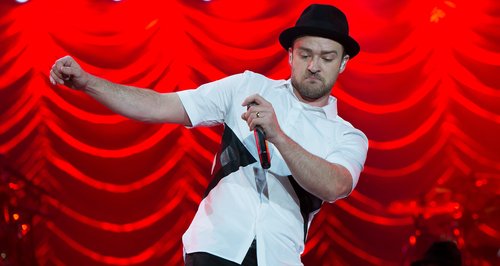 It was the moment we'd all waited for - Justin returned to music this year. Take a look at just how he came back with a bang this year.

So… we all thought it was going to be a year like any of the last seven years. We'd all be asking Justin when will you come back to music? He'd give a slight bit of hope but ultimately leave us for another year to pine for his supreme musical talents.

How wrong we all were…..

1. So it all started with a simple video entitled "I'm Ready!" - It sent the world wild. Could this finally be the moment we'd been waiting for?


2. As everyone pondered what could come on the 14th January, before we knew it - we had our answer.... 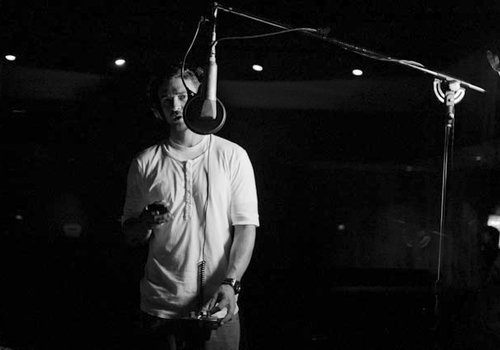 4. And so he brought Jay-Z along for the ride on his debut, was back working with Timbaland and everything felt right in the world once again (Hey look, Nas is also there). 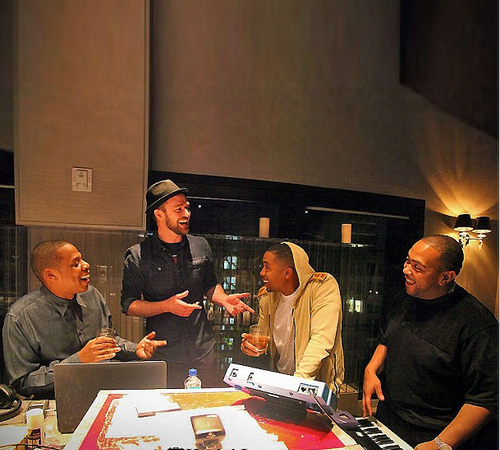 5. So came a unique lyric video and the blink and miss it news of his new album….we're getting goosebumps again just thinking about it all again. 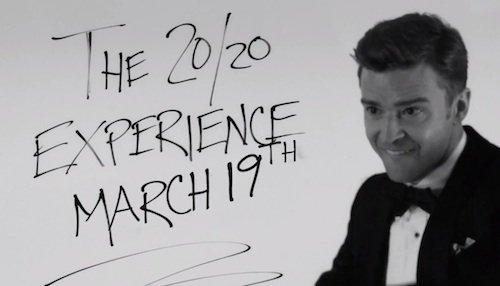 6. Then came the Grammys….. #StoleTheShow

7. And of course, the first ever performance of 'Mirrors' - which sent it straight to no.1 on the iTunes Chart and then the Vodafone Big Top 40. 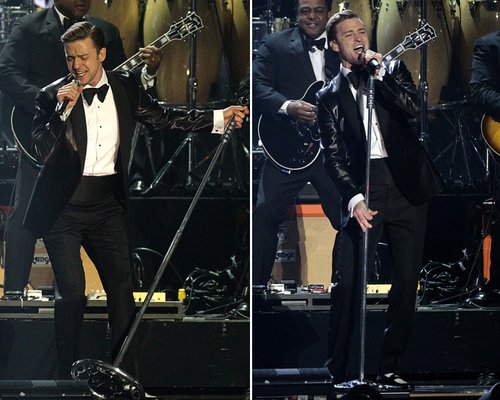 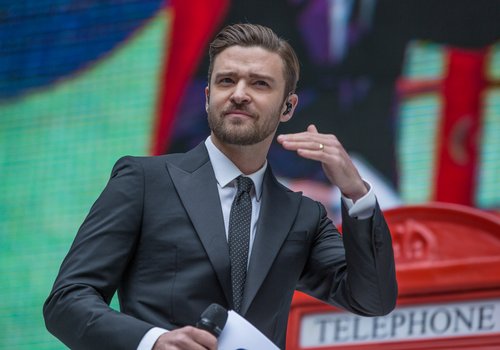 10. He couldn't leave it there though, he had to bring the acoustic guitar out! 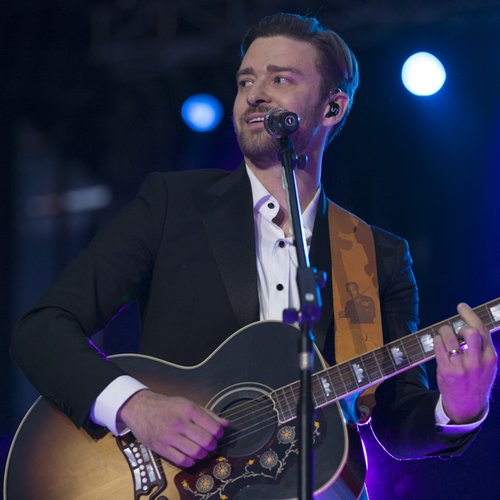 11. There was that little matter of the 'Legends Of Summer' tour with Hova. 13. Justin headlined the Wireless Festival with a two-hour set full of love, sex and a whole lotta magic! 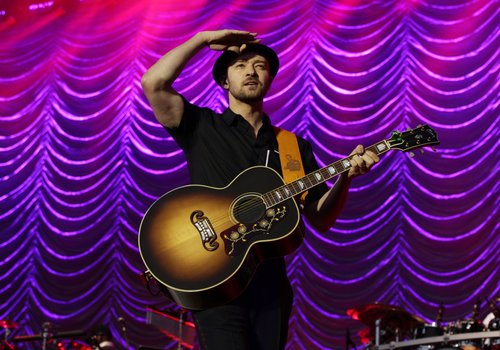 14. Then……what……a second album announcement? Could it be!? Two albums in one year?

15. He didn't say goodbye to his acting aspirations though and has featured in two films this year… alongside Ben Affleck in the thriller Runner, Runner and as a folk musician in Inside LLewyn Davis.

16. All Twerking aside the VMAs belonged to Justin. 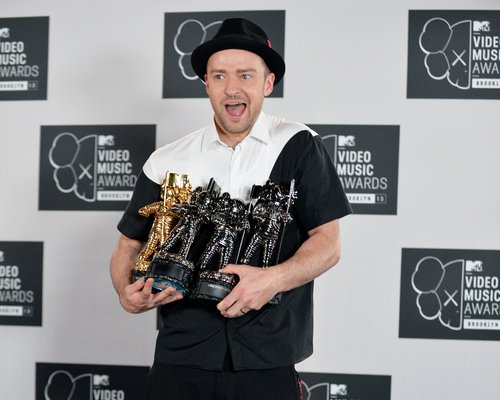 17. He even did the unthinkable and rejoined with his 'N Sync bandmates at the show.

18. The Awards kept on coming for the singer who picked up some American Music Awards and was so surprised, he made Taylor Swift do her famed surprise face.

19. He had us in stitches alongside friend Jimmy Fallon and they broke out the History Of Rap again.

20. Kanye West also got a taste of his own medicine this year when JT responded to his diss.

21. So how's he finished the year? Helping two guys in love. #Hero #WhatAGuy