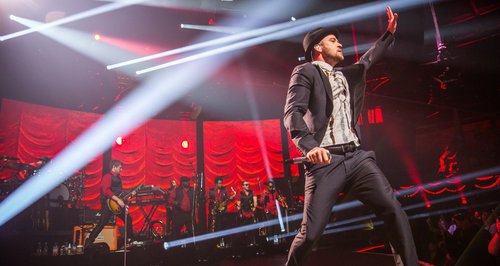 The 'Mirrors' star performed on the penultimate night of this year's event.

Justin Timberlake took to the stage in London last night (30th September) to headline the penultimate night of the this year's iTunes Festival.

The 'Mirrors' singer treated fans at the Roundhouse in Camden to some new tracks from his new album 'The 20/20 Experience 2 Of 2', including latest single 'TKO'.

He opened the show with another new track called 'Only When I Walk Away' – with the piercing guitar riff soaring around the spectacular settings of the iconic venue.

Fan favourites 'Cry Me A River', 'SexyBack' and debut single 'Like I Love You' were also performed on the night.

Watch Justin perform his new single 'TKO' with the introduction of 'Holy Grail' below:

Check out Justin Timberlake's full setlist at the iTunes Festival 2013 below:

Support on the night came from 'Stay' star Mikky Ekko'. 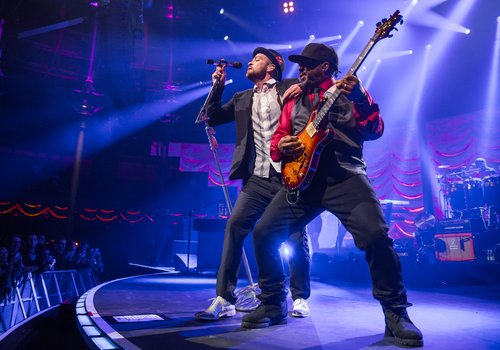 Justin Timberlake's new album 'The 20/20 Experience 2 Of 2' is released today.