Justin Timberlake has been discussing his plans to start a family with wife Jessica Biel and said he will "leave it to fate".

The 'Cry Me A River' star said there were no immediate thoughts towards children but he still has "some time ahead of me".

"I'm not against the idea at all, but I think I still have some time ahead of me," he told OK magazine. "Let's leave it to fate.''

The singer-actor married Hollywood star Jessica during a ceremony in Italy last summer and described married life as "normal".

Check out a picture of Justin with fellow star of the new Coen Borthers' movie Carey Mulligan below: 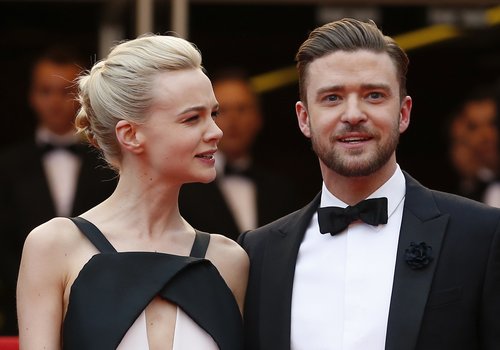 "Life didn't change overnight. Marriage, family - it's all part of the normal steps you take when you reach your thirties," he added. ''She's brought me stability and an inner force.

"The most important thing for me is that we're able to communicate so well and talk about absolutely everything. It's beautiful to have that kind of closeness and understanding."

Check out Justin and wife Jessica Biel on the red carpet of Cannes Film Festival 2013 below: 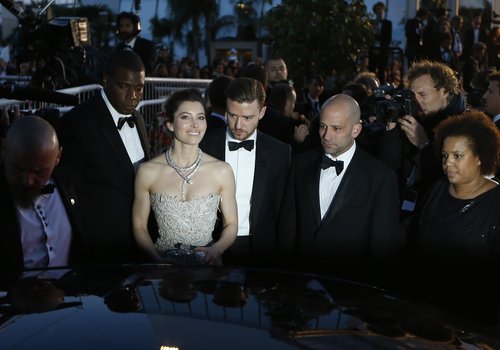 Meanwhile, the singer is set to head to the UK next month to host Capital FM's Summertime Ball 2013.