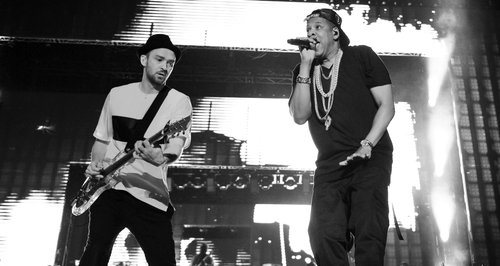 Justin Timberlake's new album is expected to feature collaborations with Jay-Z and Drake.

A tracklisting for the record was spotted on Amazon, which revealed details of duets with the rappers.

The 'Cry Me A River' singer is preparing for the upcoming release of his new album 'The 20/20 Experience 2 Of 2' at the end of next month.

Hip Hop N More spotted that Jay would feature on the song 'Murder' with Drake appearing on 'Cabaret'.

Next month will also see Justin heading back to the UK for the iTunes Festival 2013. 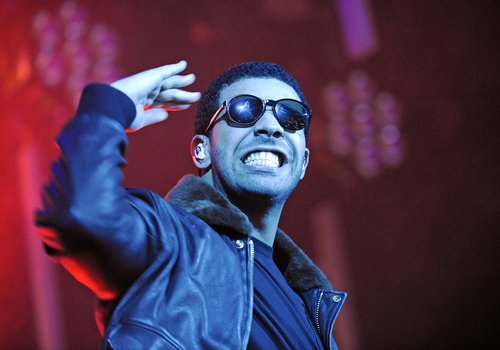 Meanwhile, Justin reunited with his 'N Sync bandmates at the MTV Video Music Awards this past weekend.

The performance came during a medley before the singer picked up the special Michael Jackson Video Vanguard prize on the night.

He also posted a teaser trailer for the new album this week explaining how he recorded the tracks in just 20 days.