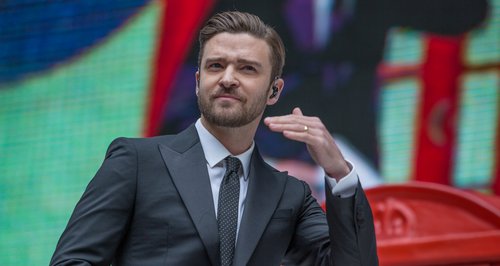 The 'Cry Me A River' star posts a teasing message on Twitter days after announcing his new single.

The 'Cry Me A River' singer simply announced the date and time and nothing else.

The tease comes two days after the US star announced details of his new single 'Take Back The Night' with a cryptic video.

The 'What Goes Around' man has already revealed he will release new album and the follow up to 'The 20/20 Experience' in September and takes to the stage in London tonight for the first date of the Wireless Festival 2013.

He will also perform the first tour date of the 'Legends Of Summer' outing alongside Jay-Z on Sunday at the Queen Elizabeth Olympic Park.