The 'SexyBack' singers new hit 'Mirrors' has gone to the top of the singles chart following his performance.

The US star's new song 'Mirrors', which he played for the first time at the ceremony, has gone to the top of the iTunes singles chart with British acoustic singer Ben heading straight into the top ten.

As well as performing 'Only Love' at the event – the track is now at number four on the chart as of today (22nd February).

One Direction have also maintained a strong hold towards the top of the chart following their performance of new charity single 'One Way Or Another' at London's O2 Arena.

Taylor Swift and Emeli Sande also remain in the top ten with the tracks they performed. 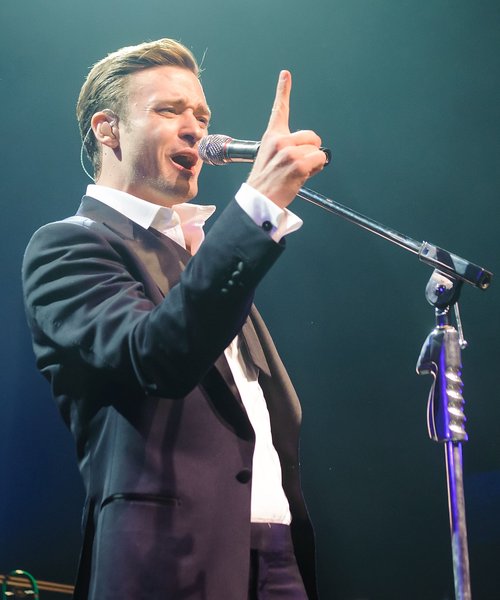 As well as performing at the BRITs 2013, Justin also took to the stage at The Forum in Kentish Town for his own solo headline set on the same evening.

He debuted new tracks from forthcoming third album 'The 20/20 Experience' as well as some classics from his previous records.

To find out who hits the number one spot on this week's Vodafone Big Top 40 chart, tune in to Capital FM from 4-7pm on Sunday (24th February) night.