JLS Being Lined Up To Star On New Series Of Strictly Come Dancing?

TV bosses are apparently aiming to get two of the JLS boys to appear on the next series of Strictly Come Dancing.

JLS are apparently among the frontrunners rumoured to be on the cards for this year's series of Strictly Come Dancing.

It has been reported that TV bosses are looking to include two members of the 'She Makes Me Wanna' four-piece in the celebrity line-up of the next series of the show.

"They're prepared to ask the boys to name their price," a source told the Daily Star this week.

"They think any one of them would bring loads of young female viewers to the show, and help it continue to trounce The X Factor," they continued. 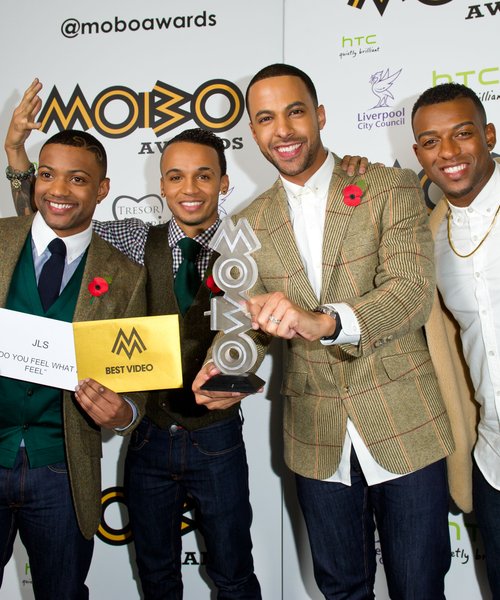 The source added: "They also think having two of the lads would add an extra element of competition, which would be even better."

The group recently revealed that they were splitting up, after six years together, and will bow out with a final 'Goodbye' tour this year as well as a greatest hits compilation.

Meanwhile it has been announced that Capital presenter Marvin Humes will be playing a DJ set at the Summertime Ball this Sunday (9th June).

You can catch Marvin on Capital every Friday and Saturday night from 7pm.