JLS Split Up: Fans In Tears And "Gutted" Upon Hearing The News

The 'Take A Chance On Me' stars decided to call time on the group after six years together.

JLS announced that they are to split following six years together this morning (24th April).

The 'Do You Feel What I Feel' stars released a statement confirming the news after reports broke online of the break-up.

The group will release a new album at the end of the year called 'Goodbye: The Greatest Hits' and embark on their farewell tour in December.

The outing will now be called 'Goodbye: The Greatest Hits Tour'.

Fans have been taking to Twitter all morning to express their sadness upon hearing the news with many simply saying they are "gutted" and thanked Marvin, Oritse, JB and Aston for the memories. 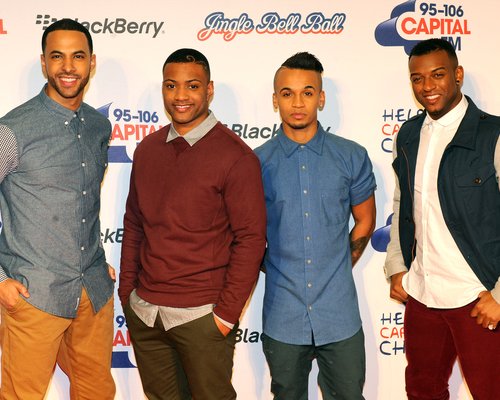 Many confessed to be left in tears and were left in a state of shock at the news from the group.

Check out some of the reactions from JLS fans on Twitter this morning below:

JLS enjoyed a hugely successful career since appearing on the X Factor in 2008 winning two BRIT Awards, releasing four albums and having huge singles such as 'Beat Again', 'She Makes Me Wanna' and 'Hottest Girl In The World'.

You can hear JLS star Marvin Humes ever Friday night on Capital from 7pm.