The 'She Makes Me Wanna' four-piece's JLS Foundation was also supported by the likes of Lawson and Gary Barlow.

The JLS Foundation attracted a host of celebrity guests last night as the boys put on an event to raise money for Cancer Research UK.

The likes of Gary Barlow, Misha B and Dynamo all performed at the show that was held last night (6th June).

After the fundraiser Ortisé continued: "Yes everyone a Record Breaking £1Million we have raised for our JLS Foundation @OJAM in support of Cancer Research UK! We will Save Lives! X" 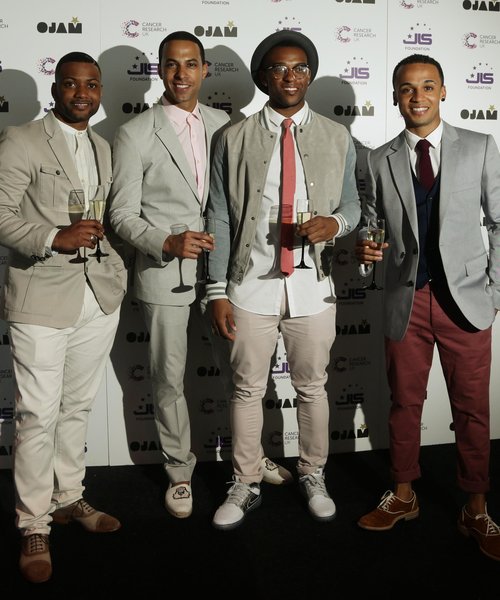 The band's JB Gill also took to Twitter to send his thanks to the stars that had performed at the event.

He tweeted: "Thank you @GaryBarlow you killed tonight and really set the tone for such an epic evening in ways you don’t even know god bless x"

The likes of Kelly Brook, Louis Smith, Lawson, A*M*E, Niall Horan and Danny Cipriani attended the fundraiser that was held at Battersea Evolution. 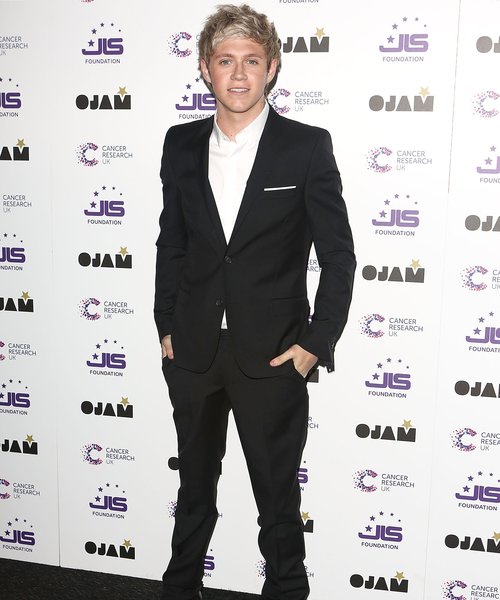 Meanwhile, it has been rumoured that TV bosses are hoping to get two of the JLS lads in the celebrity line-up for the next series of Strictly Come Dancing.

You can also catch Marvin on Capital every Friday and Saturday from 7pm-10pm and he will be on stage performing a special DJ set at the Summertime Ball 2013.