Check out the first pic of JLS - Just Look Similar!

JLS tribute act Just Look Similar are currently touring the UK, showing up at parties and events. However, we're not convinced they look like the real deal.

Jon-Adam Pamment (Marvin) and AJ Reid, 24,(Aston) are mates who started out as a two-piece group last year, but after some auditions they've now got themselves the four piece they need to go on the road as full time JLS look-a-likes.

They're now joined by Daryl Reece (JB) and Oliver Martin from Birmingham (Oritse) and the group has gone from strength to strength with all of the lads giving up their previous day jobs to be JLS full-time.

Jon-Adams." Things have changed quite a lot since we've got the other two, we are now doing loads of gigs and even taken up dance lessons to improve out act"

AJ: "When we’re all together it’s insane, when we go out me and John just get mobbed it's really mad."

The lads even caused a security risk when they got mistaken for the real JLS in Birmingham, around the same time the real JLS were in town for their latest tour.

Take a look at the pic and tell us if you think they look like JLS below in the comments area below: 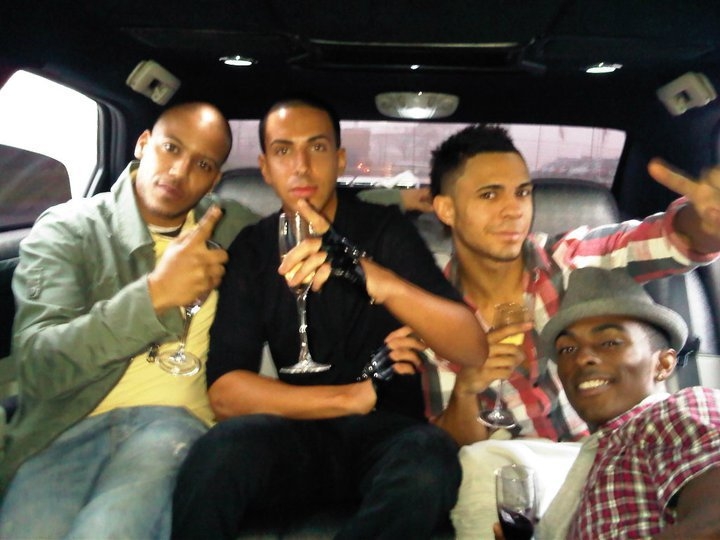