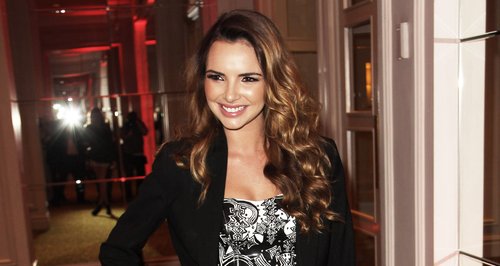 The 'Call The Shots' singer takes to Twitter to reveal the news to her fans.

Girls Aloud star Nadine Coyle has revealed that she and boyfriend Jason Bell are expecting a baby girl.

The female star shocked the world last year when she announced her surprise pregnancy and took to Instagram to reveal her latest good news over the New Year's festivities. 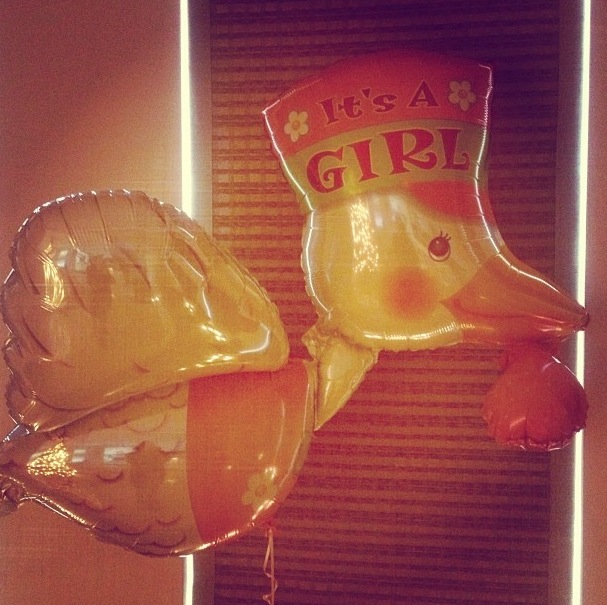 She posted a picture of a big duck balloon with the caption "It's a girl!"

Many fans started congratulating the signer, believing she was announcing the birth of the child.

Thank you for all your lovely messages. She is not born yet. That is a baby shower balloon. We can't wait until she is. Loads of love! Xx

She later clarified that her and Jason are still awaiting the birth of their child but thanked her followers for all their support.

Nadine will be the first member of Girls Aloud to become a mother.

Meanwhile, back in November, Sarah Harding revealed that Nadine was getting "sick" of being pregnant and that she is due in February.