G-Eazy seems like a chilled out, fearless kind of guy – but he also has a MASSIVE fear of pigeons. At #CapitalSTB, we delved a bit deeper into his phobia… and we’re literally still laughing at his answer.

In a recent interview on Vodafone’s Big Top 40 with Cat and Marv, #CapitalSTB performer G-Eazy was asked what he was most afraid of.

“I’m terrified of them,” said G-Eazy. “I can’t be around them. I can’t walk past them, I can’t eat outside if they’re walking. Imagine eating when they’re right there by your feet.”

“They’re gross. Like a rat with wings,” he told Cat and Marv.

So in his #CapitalSTB interview, Rob Coward (just to really rub it in, y’know) asked G-Eazy to tell him a bit more about his phobia, to which the star replied:

“Let me ask you a question. Have you ever in your life seen a baby pigeon?” 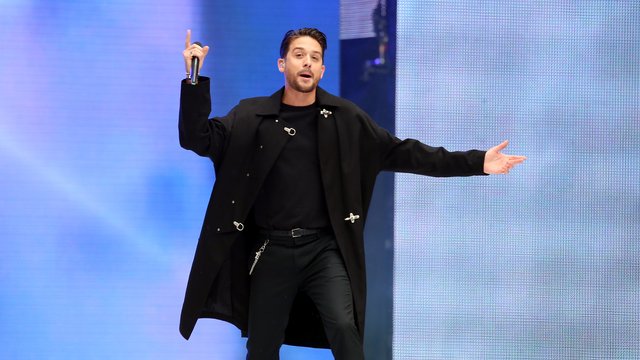 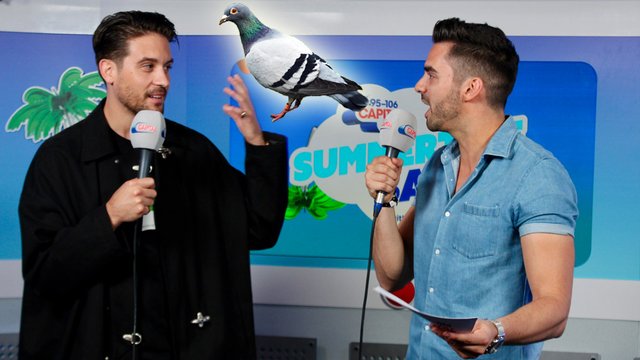 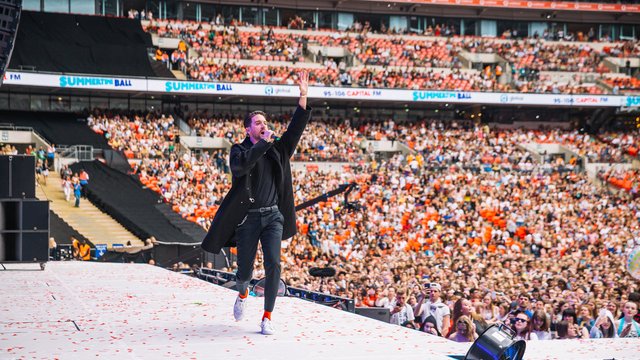