'Dangerous Love' was Fuse's biggest track of 2014, which was no doubt helped by an appearance from rapper Sean Paul!

Despite Sean not tagging along to Capital HQ, Fuse still blew us away with his exclusive three track live set. 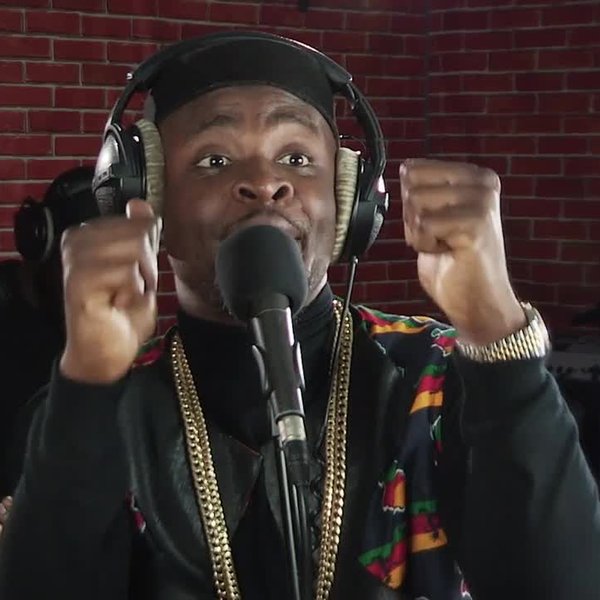