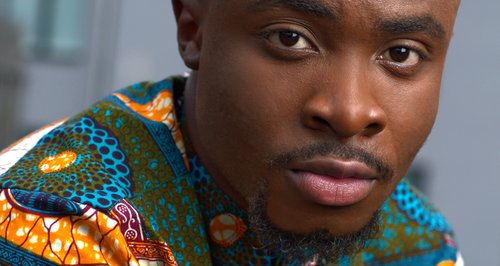 The ‘T.I.N.A.’ superstar will make sure the #CapitalJBB crowd show off their BEST moves for his set.

Fuse ODG will be hitting up the O2 Arena stage in London this December after being confirmed for night two of the Capital Jingle Bell Ball 2014 with Morrisons.

The ‘Antenna’ superstar has been racking up hit after hit for some time now, and you’ll get to hear ALL the fan-favourites when he arrives on stage on Sunday 7th December.

Fuse ODG brings some SERIOUS passion and talent to his live shows, so get ready to belt out all the words to hits like ‘Dangerous Girl’ and ‘T.I.N.A.’ for his Jingle Bell Ball debut.

"Man it's an honour to be put on a platform alongside the other main acts, other crazy acts. I'm looking forward to you guys going crazy when I jump on stage, I'm looking to get wild, I'm telling security to get ready for Fuse ODG because it's about to get crazy!" Fuse ODG revealed to us today (6th November). 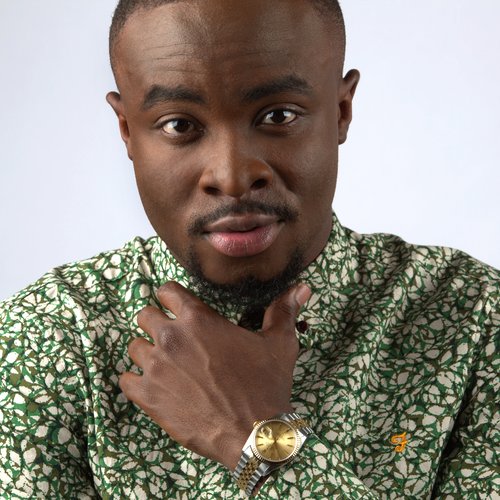 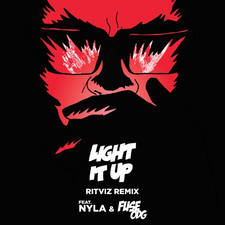