Fuse brought a touch of Ghana and Jamaica to the Capital studios during his exclusive Capital Live Session.

The 'Azonto' rapper performed his huge hit 'Million Pound Girl' before surprising us all with a special version of Damian "Junior Gong" Marley's 2005 song 'Beautiful'. 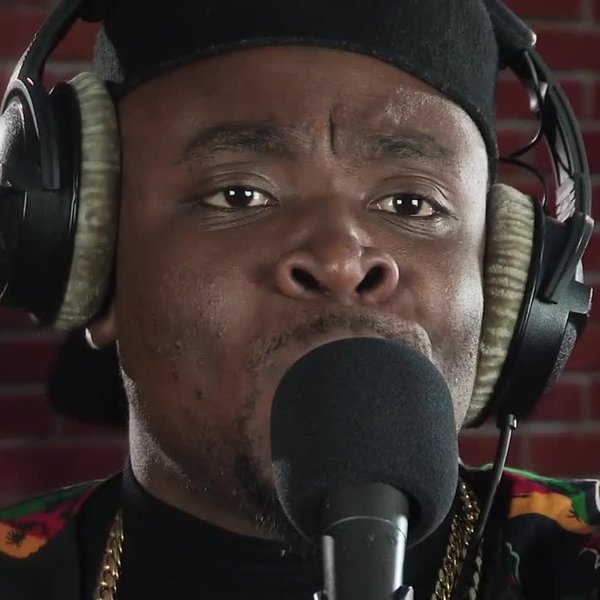 He also performed his latest single 'Letter To T.I.N.A' during his exclusive Capital Live Session.