LISTEN: Check Out Robin Thicke On Flo Rida's New Song 'I Don't Like, I Love It' 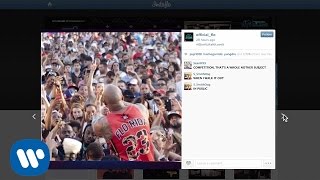 Flo Rida ft. Robin Thicke & Verdine White - I Don’t Like It, I Love It [Lyric Video]

The 'Blurred Lines' star features on Flo Rida's next release after the amazing 'GDFR'.

He's only JUST been smashing the charts with his latest hit single, and now Flo Rida's back with another future smash… and Robin Thicke's along for the ride!

The Florida-born rap star has just revealed the official lyric video for his new song 'I Don't Like, I Love It', which marks Robin's first collaboration since his last album 'Paula'.

Hit play on the video above to see Flo Rida's Facebook-themed lyric video for the track, sure to be another future hit for the 'Wild Ones' star. 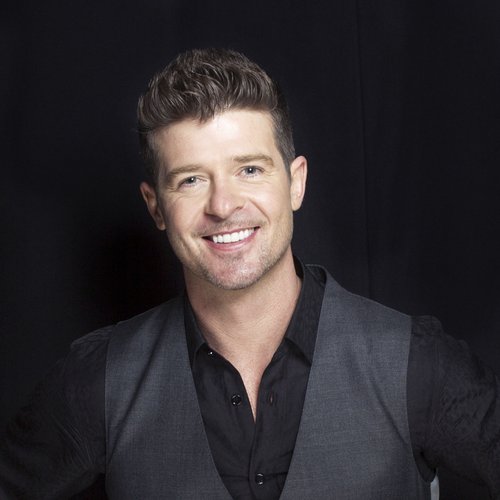 Check out the music video for Flo Rida's reecnt hit 'GDFR' with Sage The Gemini below:

Flo Rida Thrills 80,000 'Wild Ones' At Wembley For The ULTIMATE #CapitalSTB Party!