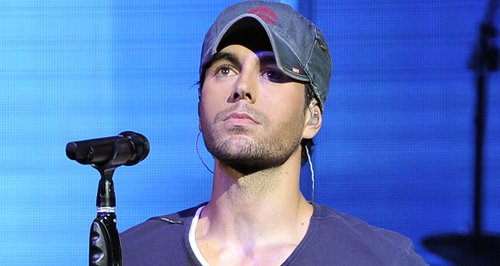 The 'I'm A Freak' star will make his return at this summer's music event.

Enrique Iglesias returns to the Capital Summertime Ball with Vodafone this year as part of the stellar 2014 line-up.

The 'Hero' singer last performed at the event back in 2011, after the release of his album 'Euphoria', and has now been confirmed for this year's event at Wembley Stadium on Saturday 21st June.

Enrique launched his tenth studio album 'Sex And Love' in March this year, leading the release with his Pitbull team-up 'I'm A Freak'.