Enrique Iglesias Gets 80,000 People Hot Under The Collar At The #CapitalSTB 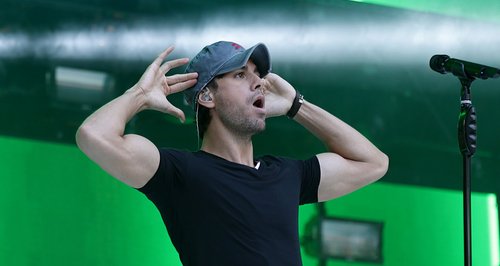 As if the sunshine at the #CapitalSTB wasn't enough to get the ladies hot under the collar, Enrique Iglesias and his sexy self came out to make them melt even more.

The Latino lover got the pulses racing by racing around the stage and flexing his biceps to get the crowd LOVING life for his Summertime Ball set. And it DEFINITELY worked...

Just watch that #CapitalSTB entrance... what a SMOOTH mover!

Enrique Iglesias is one beautiful man. He foinnneee gaddam! #capitalSTB

Is Enrique Iglesias the fittest man on the planet #CapitalSTB

This snap of Enrique in action pretty much says it all, as he's surrounded by cheering fans and a MASS of confetti! 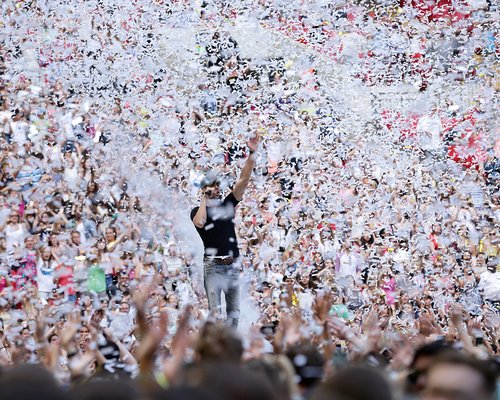 Did someone mention BICEPS?! 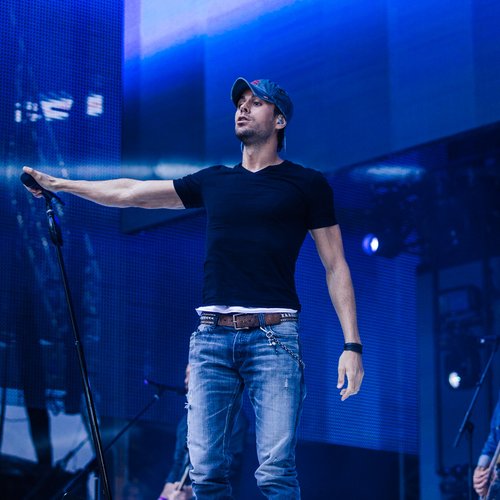 Enrique's fans were brimming with excitement to see the sexy man himself in the flesh: