The 'Hero' star's brand new track will hit Capital airwaves at the end of this week for the first time.

Enrique Iglesias' brand new song 'I'm A Freak' will receive its first play on Capital Breakfast this Friday 24th January at 8am, ahead of the song's official UK release on 16th March.

The 'Dirty Dancer' singer is set to make a big return to music this year with a new album on the way this Spring, as well as teaming up with Pitbull for his latest single.

Check out the cover artwork for Enrique's new single below: 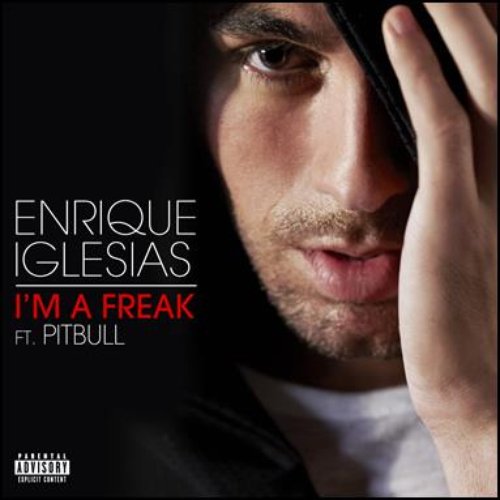 'I'm A Freak' will be the fourth collaboration between Enrique and Pitbull, following previous successful team-ups on tracks including 'I Like It'.

Keep it Capital Breakfast this Friday for the first play of 'I'm A Freak'.