The 'Next To Me' singer speaks to Capital shortly after she picks up her awards at London's O2 Arena last night.

Emeli Sande has confessed that she is keen to head back into the studio and work on the follow-up to her BRIT Awards 2013 winning album 'Our Version Of Events'.

The record picked up the top prize at last night's (20th February) industry event at London's O2 Arena and the Scottish star spoke to Capital FM after her closing performance.

"It's been such a long time since I wrote the first album so now I just feel like there's a whole new me to get out there," she said when asked about her plans for the next 12 months.

She admitted how thrilled she was as she took to the stage for a medley performance after her wins.

"I felt really happy, after winning the award and getting to sing your own song – I just felt like 'wow'. This year has been incredible," she confessed. "I felt so nervous beforehand, but after the whole night being incredible I just felt wonderful."

The Album Of The Year award was also the one which Emeli admitted was xlosest to her heart. 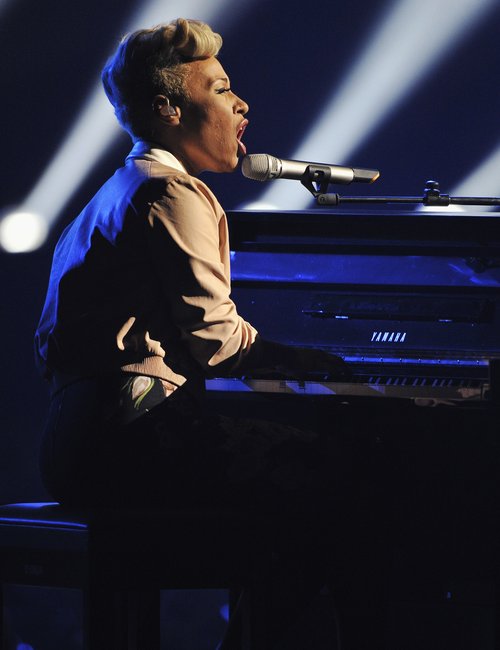 "I'm so happy to have both but the album – that's what you put your heart and everything into," the singer continued. "Wining the album was definitely the one I wanted to badly."

She was also seen chatting to this year's Critics' Choice winner Tom Odell and offered some words of advice after she scooped the prize back in 2012. 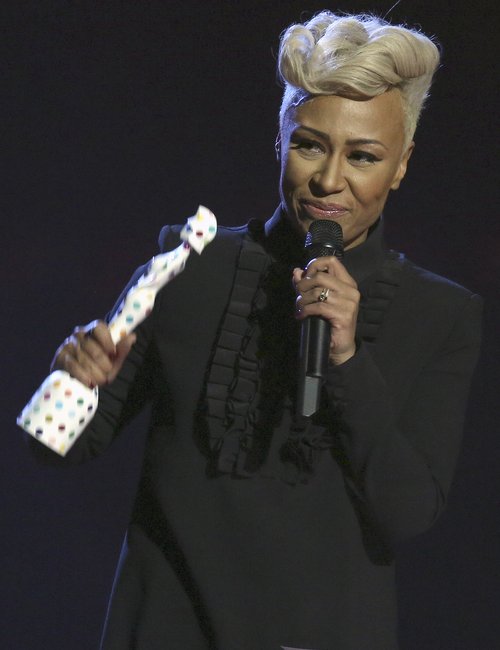 "I said to him feel encouraged don't feel any pressure. It's a wonderful thing to have and it means that people really believe in you," she said. "I definitely felt under pressure with the Critics' Choice win because everyone was expecting something and you don't know if they're going to like your album."

Watch Emeli Sande speaking to Capital FM after her big night at the BRIT Awards 2013 below:

Ben Howard was the other big winner on the night taking home two prizes for British breakthrough and Male Solo Artist.

Justin Timberlake, Robbie Williams and One Direction were also among the top performances of the night.