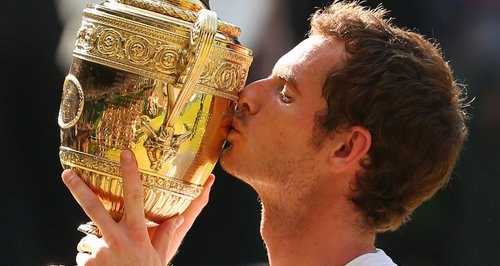 The music world reacts to the first British winner of the Wimbledon tennis tournament in 77 years.

Ed Sheeran, Emeli Sande, The Saturdays and Calvin Harris are just some of the huge pop names to offer their congratulations to Andy Murray on winning Wombledon 2013.

The likes of Little Mix, Rizzle Kicks, Conor Maynard, Wretch 32 and Professor Green were also tweeting about the huge sporting event today as soon as Andy clinched the championship.

Check out a picture of Andy Murray lifting up the Wimbledon cup after his win below (Credit: Getty):

The Saturdays star Mollie King was also heavily invested in the game, and her bandmate Rochelle Wiseman shared a snap of the 'Gentleman' singer almost in tears after Andy's win.

"@molliethesats crying at Murray's success haha I had to tweet..sorry.  love u moll xx," Rochelle posted alongside the following picture (Credit: Twitter): 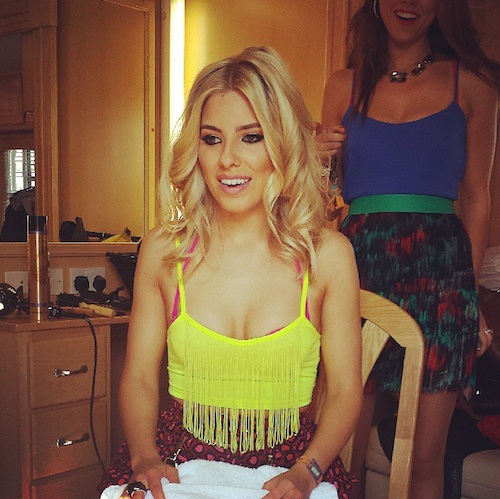 Andy Murray is the first British tennis player to win the Wimbledon tournament since Fred Perry back in 1936.