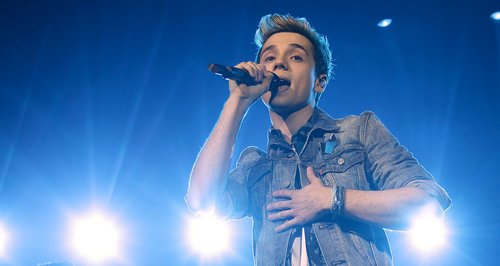 Elyar Fox made a surprise appearance at the Capital FM Jingle Bell Ball 2013.

The London-born musician made his #CapitalJBB debut with an impressive performance of debut single ‘Do It All Over Again’, released on January 12th 2014.