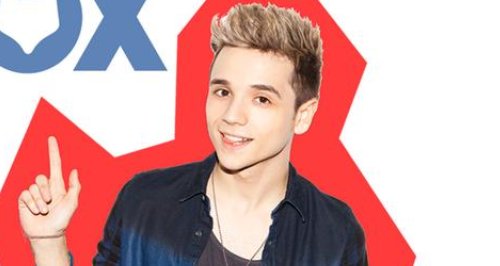 Find out when you can see the rising star's brand new video for the very first time.

Elyar Fox's brand new music video for 'A Billion Girls' will be played for the first time on Capital TV at midnight tonight (18th March).

The 'Do It All Over Again' star is back with his second solo single, and fans can check out the sure-to-be-amazing video for the new track later tonight.

Elyar himself will be introducing his new video on Capital TV so make sure you're glued to your seats when that clock strikes 12am.

Keep it Capital TV tonight at midnight (Sky 388 / Freesat 517) to watch 'A Billion Girls' for the first time and tweet us your reaction to the video using #ABillionGirlsOnCapitalTV.

> The Wanted open up on their touring pal Elyar Fox!