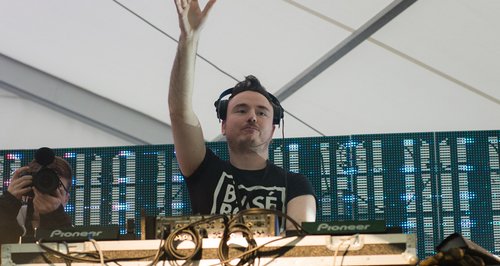 Duke Dumont’s European tour dates have been announced – and he will be performing previously unheard songs from his new album!

Duke Dumont has announced an eight-date European tour for October – and tickets go on sale on Friday at 9am.

The new dates come in addition to his sold out performance at the Oslo in Hackney this evening (20th August) and tickets will cost just £15.

The live shows will feature never before heard songs from his forthcoming debut album and will be put together by the crew behind Disclosure’s stage production – and there will even be “special guests and collaborators” too. 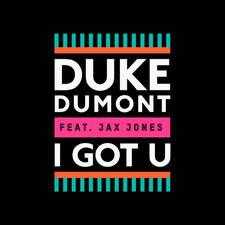 I Got U (MK Remix)
Duke Dumont feat. Jax Jones &...
Download on iTunes