He’s worked with her before, but this chart topping DJ is super eager to create more musical magic with KP.

Duke Dumont is in fact the KP admirer and previously worked with the ‘Dark Horse’ star on her 2015 track ‘Every Day Is A Holiday’ which was part of a campaign for H&M.

Talking to the Daily Star, Duke said, “I 100% would love to get back in the studio with her for a single. I think she could switch things up a little more, push the boat out a little more for the next record. Who knows what we could do?” 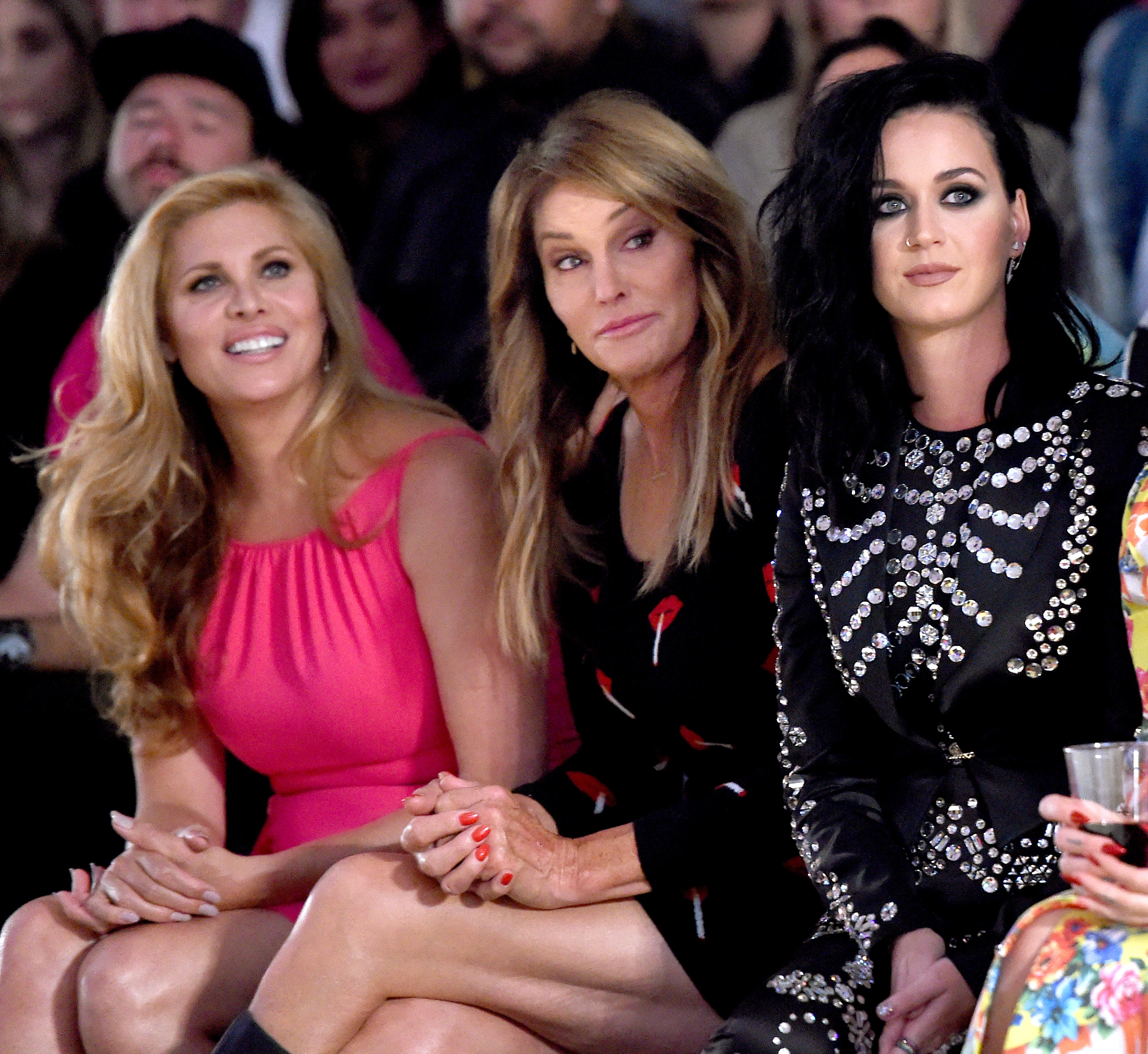 With 2013’s ‘Prism’ being her most recent album, we’re due a new release from Ms Perry and we won’t be complaining if she does indeed end up teaming up with the ‘Need U (100%)’ producer. Duke certainly appears to be pretty keen so we’ll keep our fingers crossed on that one.

Katy Perry also had reason to celebrate – not only is she the most followed person on Twitter, but she’s just reached an incredible 90 million followers on the social media site. So now with even more fans watching her every move, maybe we could get some new music even sooner please Katy?