This sounds just a little far-fetched to us.

Every now and then a rumour can get a little bit out of hand and we've got a feeling this might just be one of them.

> Dua Lipa Brought All Her 'New Rules' To The #CapitalJBB...Plus Some Confetti & Actual Fire Too!

Today, a fan of the 'New Rules' superstar has publicly tweeted the singer with claims that she not only 'spat' on her but ridiculed her on Snapchat. 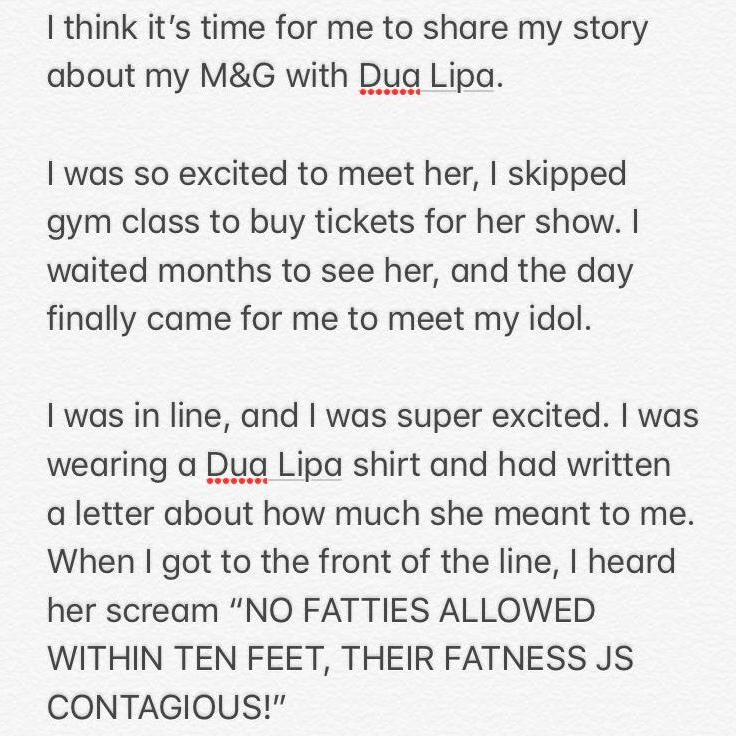 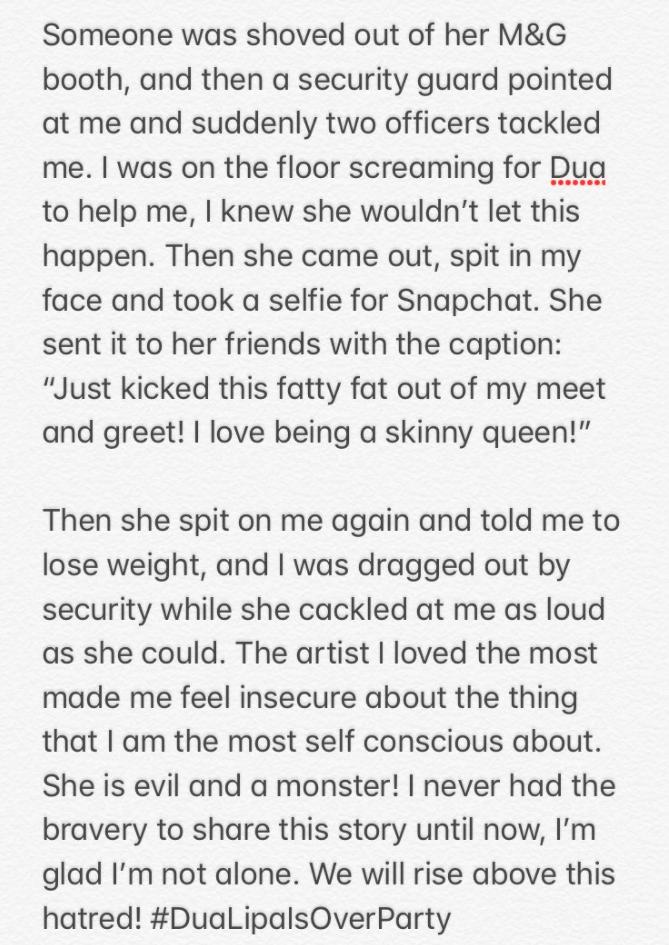 Dua took no prisoners when it came to her response. Tweeting out what she thought about the story within a few hours of the screenshots being posted:

Imagine being this bored and having to make stories up like this. It’s actually upsetting more on your behalf wanting to drag someone down who has done absolutely nothing to you or anyone. I hope you find peace and calm within yourself. Have a wonderful week x https://t.co/kcuHXX3MPG

Fans leapt to the star's defence with one follower saying "you’re such a genuine soul and the sweetest person i’ve ever met, they’re just jealous because they can’t follow your rules" and another calling the whole deal an 'elaborate story'.

Whilst you're here you HAVE to watch Dua Lipa perform 'New Rules' to the #CapitalJBB crowd!