As if you could have a bigger opener for the Jingle Bell Ball - Coldplay have been announced as the first act performing on Saturday 5th December!

There are only a few days to go until Capital's Jingle Bell Ball with Coca-Cola... and the surprises just keep on coming! Yep, Coldplay have been announced as the opening act for Saturday 5th December at London's O2 Arena!

It's set to be the biggest Ball to date - and it sold out in record time - but 16,000 of you who have managed to get tickets will get to see Coldplay open the Ball in serious style.

Coldplay will join the likes of Jason Derulo, David Guetta and Jess Glynne to take the stage on Saturday 5th December, with Justin Bieber, Little Mix and more getting the crowds hyped on Sunday 6th December. 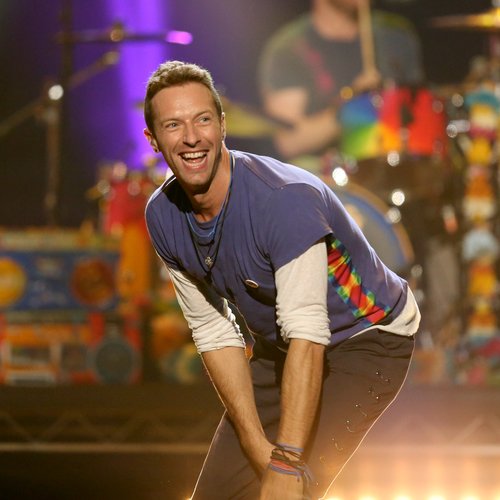 Make sure you download the Capital app at capitalfm.com for full live coverage across the weekend and hit us up @CapitalOfficial #CapitalJBB to send your questions to our Jingle Bell Ball stars - they could be answering you back from backstage at London's O2 Arena in just 4 days time.

LISTEN: Coldplay’s Teaser For Their Beyonce Song Collab Is Here And We… Can’t… BREATHE