The 'Paradise' stars return with their sixth studio album and give fans their first taste of the record with new song 'Magic'.

The announcement was made on Twitter and the news follows on from last week, which saw the band post the song 'Midnight' online.

The new album is Chris Martin and co's sixth studio record and follows on from 2011's 'Mylo Xyloto'.

'Ghost Stories' is released on 19th May and you can check out the official artwork for the album below: 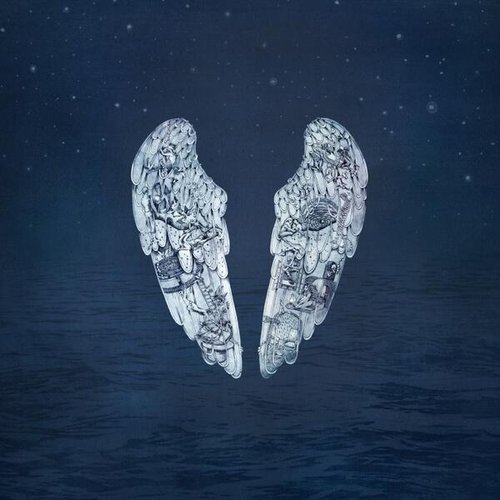 Meanwhile, the band recently announced that they would be performing on the first night of the iTunes Festival at South By Southwest in Austin, Texas this year.