The 'Paradise' band shocked us all this morning by announcing they're taking to the #CapitalJBB stage - and NOBODY was expecting it!

As far as surprises go, this one's a biggy!

Chris, Jonny, Guy and Will dropped the news this morning (6th November) that their seventh album was on its way AND we'd be hearing the brand new track straight away.

Just as we dropped 'Adventure Of A Lifetime' for the very FIRST time, the guys revealed that we'd be seeing them VERY soon!

In the excitement of launching their brand new music, the multi-Grammy award winning band added themselves to our Saturday night line-up - like we would EVER refuse that!

Coldplay will be joining huge names such as Ariana Grande, David Guetta and Jason Derulo as they take to the #CapitalJBB stage on Saturday, 5th December.

> How Can I Get Jingle Bell Ball Tickets?

The band's HUGE performance at our Summertime Ball back in 2012 was voted the BEST moment of the year at Wembley Stadium - so we can guarantee this is one performance that you won't want to miss! 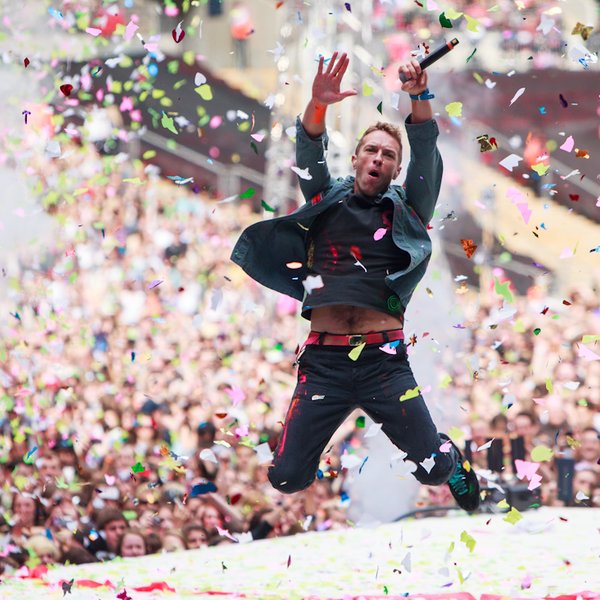