The band send fans crazy after revealing the next official cut from album 'A Head Full Of Dreams’.

If we weren’t already watering at the mouth of the thought of Coldplay and Beyonce sharing the stage at next month’s Super Bowl Halftime show, the band have gone and confirmed their collaboration with the global superstar as their next official single release.

'Hymn For The Weekend’ which features vocals from Bey will be the next track to be lifted from the band’s seventh studio album ‘A Head Full Of Dream’s, released last year.

News: Hymn For The Weekend is the second single to be taken from A Head Full Of Dreams. Here’s the artwork… A #HFTW pic.twitter.com/BIG8Uu3rml

Following months of speculation amongst fans, Super Bowl Halftime sponsors Pepsi confirmed earlier this month that the ’Singles Ladies’ chart-topper would make a return to the stage following her 2013 headline set. 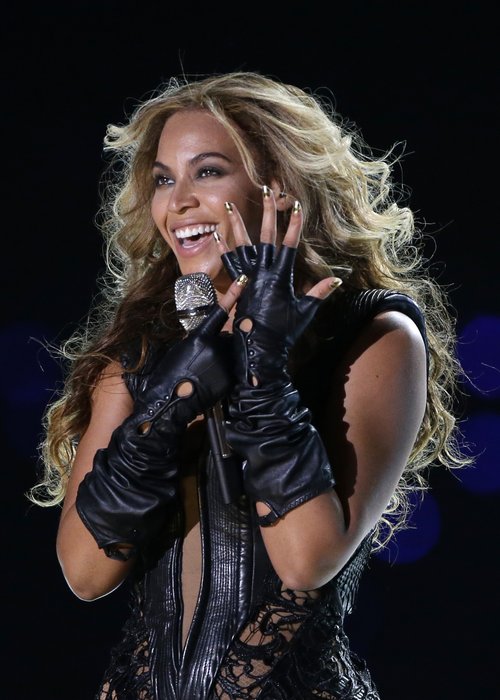 Talking to James Corden about how the collaboration came about, band front man Chris Martin joked, "You get summoned to their [Beyonce’s] castle, then you wait for about a week in a small room where you’re just fed very minimally.

“Whoever survives gets through to the next stage where you get to play tennis with Jay, and if you beat him twice you get sent through to meet Destiny’s Child. They check you for lice and bugs and if they deem you clean enough you can meet Beyonce behind a screen.”

Check out the official artwork for Coldplay’s new single below... 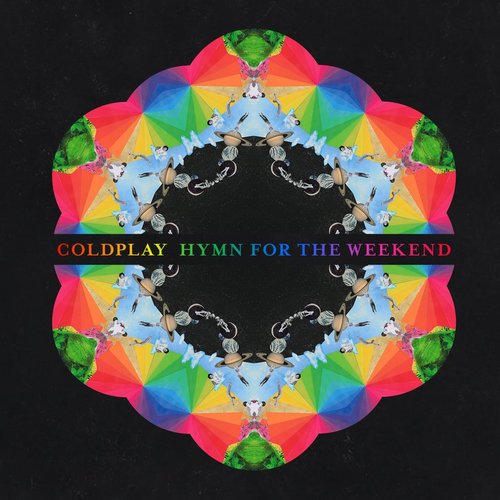