Calum Scott put in a vocal performance to rival the very best at this year's Jingle Bell Ball and we couldn't get enough!

He's one of the newer acts who took to the stage at this year's Jingle Bell Ball, but as soon as he stepped onto the iconic stage at London's O2 Arena he put on a mesmeric performance.

Vocally, Callum was on point from start to finish, nailing every single second of his performance and the crowd inside could not get enough. The atmosphere was electric and you could feel the amazement of the crowd in the air as Callum performed. 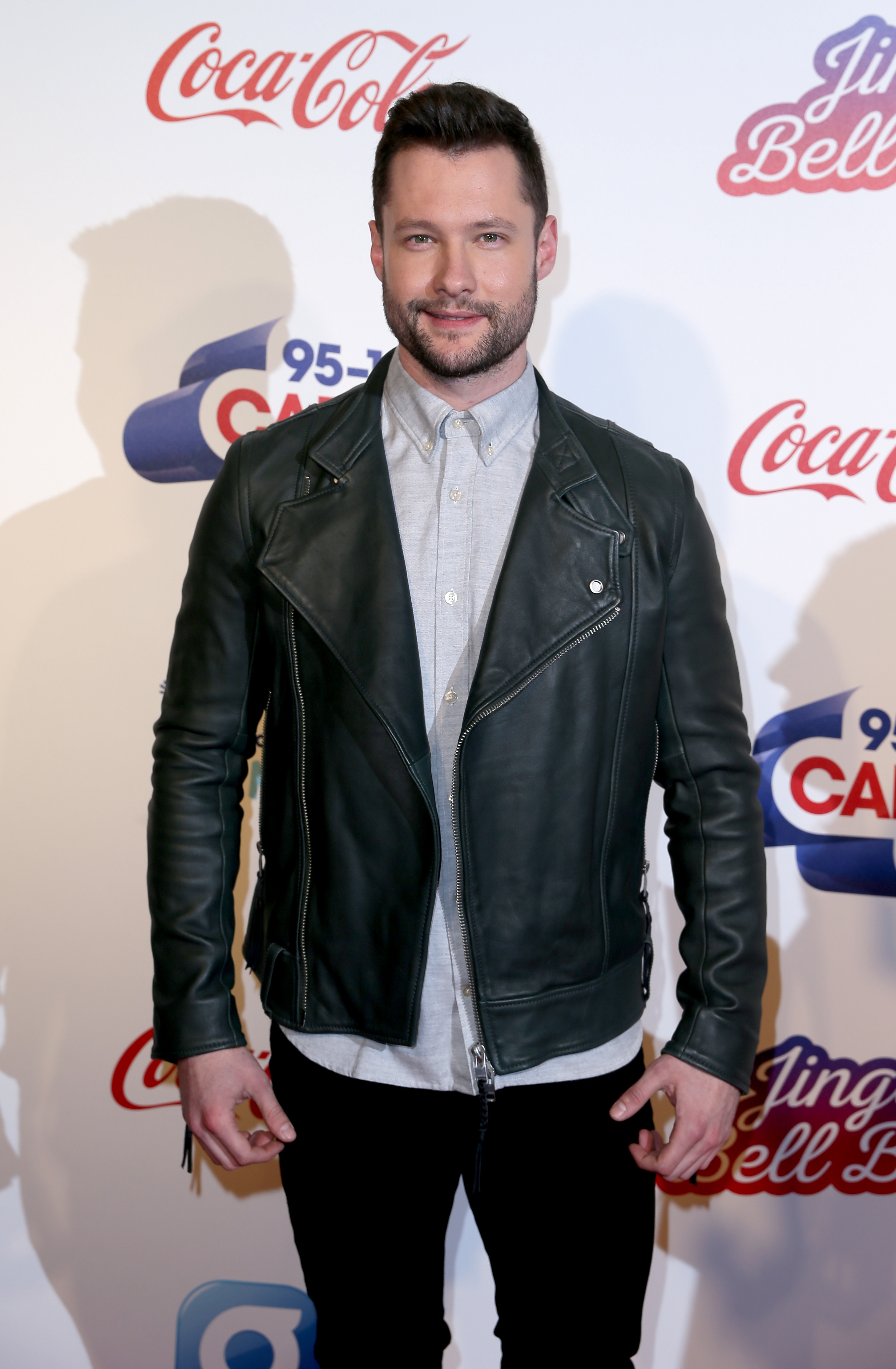 It was the first time that Callum had ever performed at Capital's Jingle Bell Ball and he made sure it was a show to remember!

He's had an unbelievable 2016 that his seen him burst into the mainstream music scene and he managed to bag himself one of the year's biggest tracks too - not too bad eh!

The bright lights that made up his staging ensured that he was the centre of attention on that stage and Calum did the rest with his mega vocal perfromance - great work lad!

Considering how amazing his performance was, we're not surprised that people wanted to shout about it on social media and Twitter was full of praise for the 28-year-old:

How did I not realise before now how drop dead gorgeous @calumscott is? #CapitalJBB

'Dancing On My Own' 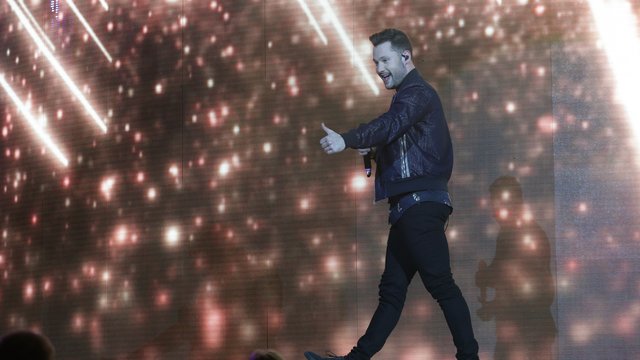 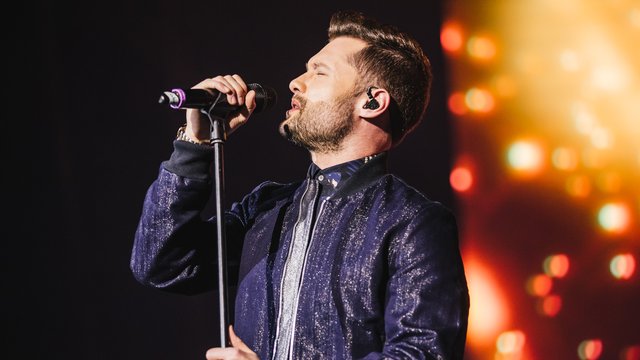