After Millions Of Votes, We Now Have A Winner For Capital's Best Fans 2017!

You voted in your MILLIONS. Now we've got the one victor who's walking away with that #BestFans2017 crown.

For the past few weeks, everyone from Little Monsters to Sheerios have been sending Twitter into a frenzy, by voting to prove they're the Best Fans of 2017.

The competition was tough, with several acts knocking one another off of the top spot, repeatedly, but after over 23 million votes, you've picked a winner.

AND IT'S ONE DIRECTION! 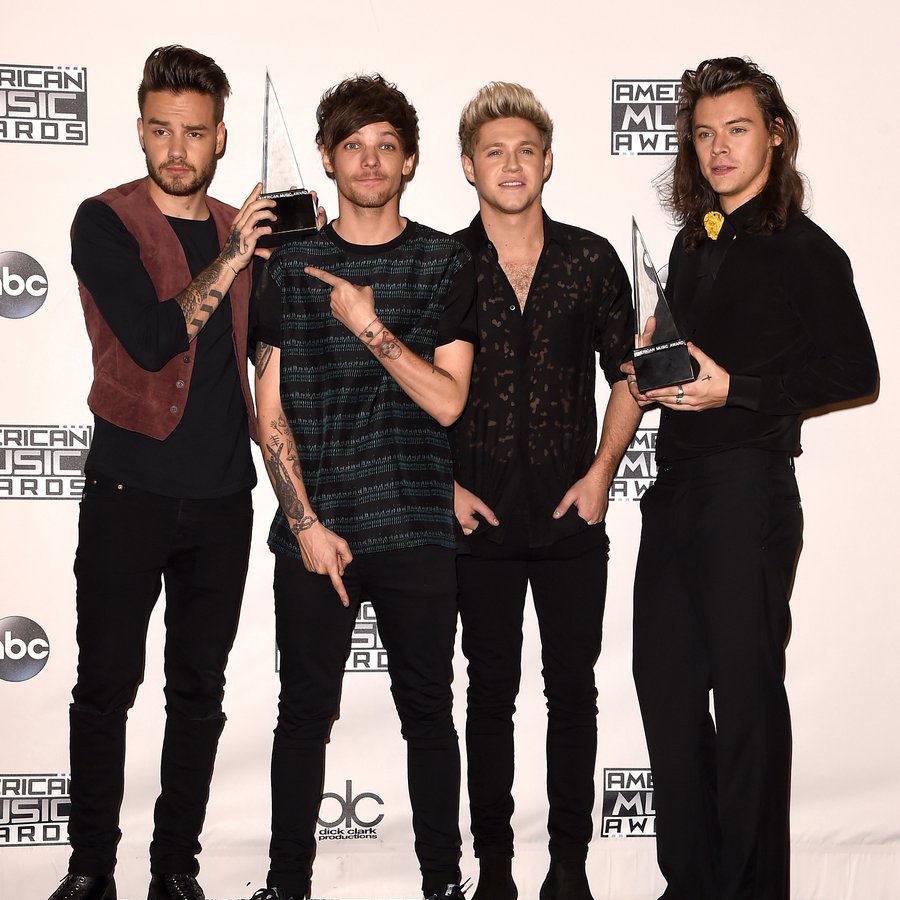 Harry Styles, Niall Horan, Liam Payne and Louis Tomlinson have wooed you lot to the top of the Best Fans leaderboard for a second year, in a row, meaning Directioners really are the greatest fans of 2017!

Despite still being on their hiatus, One Direction didn't lose any of their fans, and this year, they're bigger than ever! Don't get us wrong - it was close! 1D generated 10,190,362 votes, beating off 29 of the world's biggest fan groups.

Camila Cabello - who had the top spot for a lot of the competition - came in at a very close second, with 8,284,638 votes. That's pretty good seeing as it's her first year as a solo artist!

> Shout Out To Little Mix! The Ladies Lead The 2017 BRIT Awards Nominations List