We can kinda see the resemblance!

X Factor regularly gets millions of viewers watching each episode week after week, so when you're performing on the show, people are going to be talking about it!

If you decide to wear a statement outfit, you'll probably have even more people talking about you and that's what Zara Larsson found out after she appeared on the show on Sunday night.

But not everyone was talking about how great her vocals were or about how gorgeous she looked - it was all about how her coat looked like classic TV cat Bagpuss! 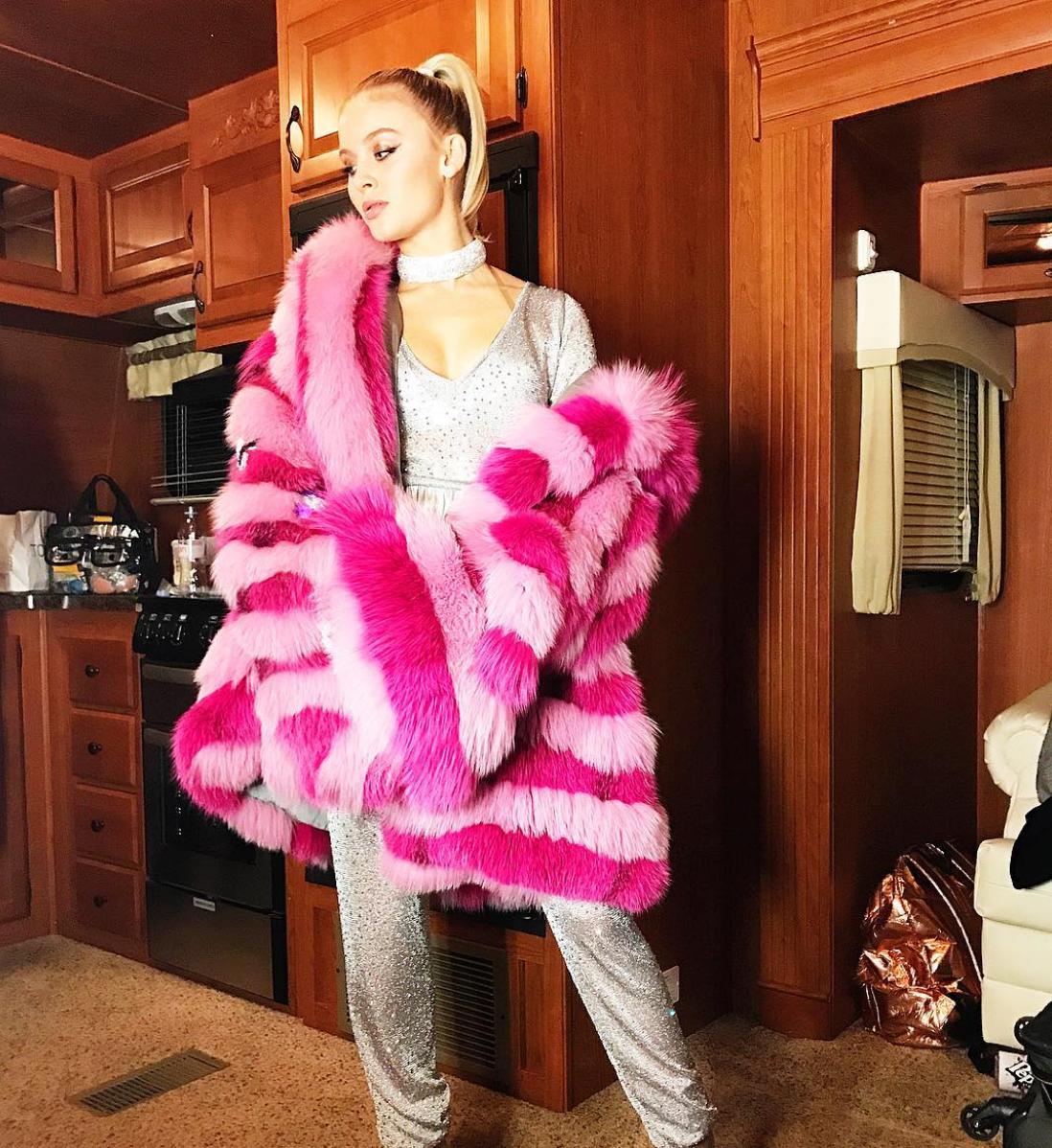 That coat was literally one of the most talked about things on Twitter on Sunday and huge amounts of people took to the social media site to share their thoughts on it...

Somebody alert the RSPCA... @zaralarsson appears to be wearing BAGPUSS on the #XFactor...

Did @zaralarsson kill bagpuss on the way to the @TheXFactor studios tonight!? #WTF

zara larsson killed bagpuss and turned him into a coat #XFactor

We can see the similarities, but Zara still looks ridiculously cool in the warm pink garment.

However it seems Zara saw the funny side of things as she later sent this incredible tweet...

I killed the Cheshire Cat and Bagpuss for this look pic.twitter.com/aQ3nPjsZku