WATCH: It FINALLY Happened - Roman Kemp Proposed To Zara Larsson At The #CapitalSTB... And She Said YES!

Will they? Won't they? We've asked this about Roman Kemp and Zara Larsson more times than we have about our own relationships. They're the modern day Ross and Rachel, for crying out loud.

It's only taken up this year's #CapitalSTB for Roman to really show he's got some - ahem - Summertime Balls, and actually propose to her, and she actually said yes. (We all agree - he's punching well out of his league.)

> You Know The Summertime Ball Is Gonna Be ‘So Good’ – Zara Larsson’s On The Line-Up!

It's not all as expected, though. Don't be buying a hate any time soon. Don't start changing all of the artist names in your iTunes library to Zara Kemp. This was all Zara's way of proving she's the most bad-ass Baller this year. 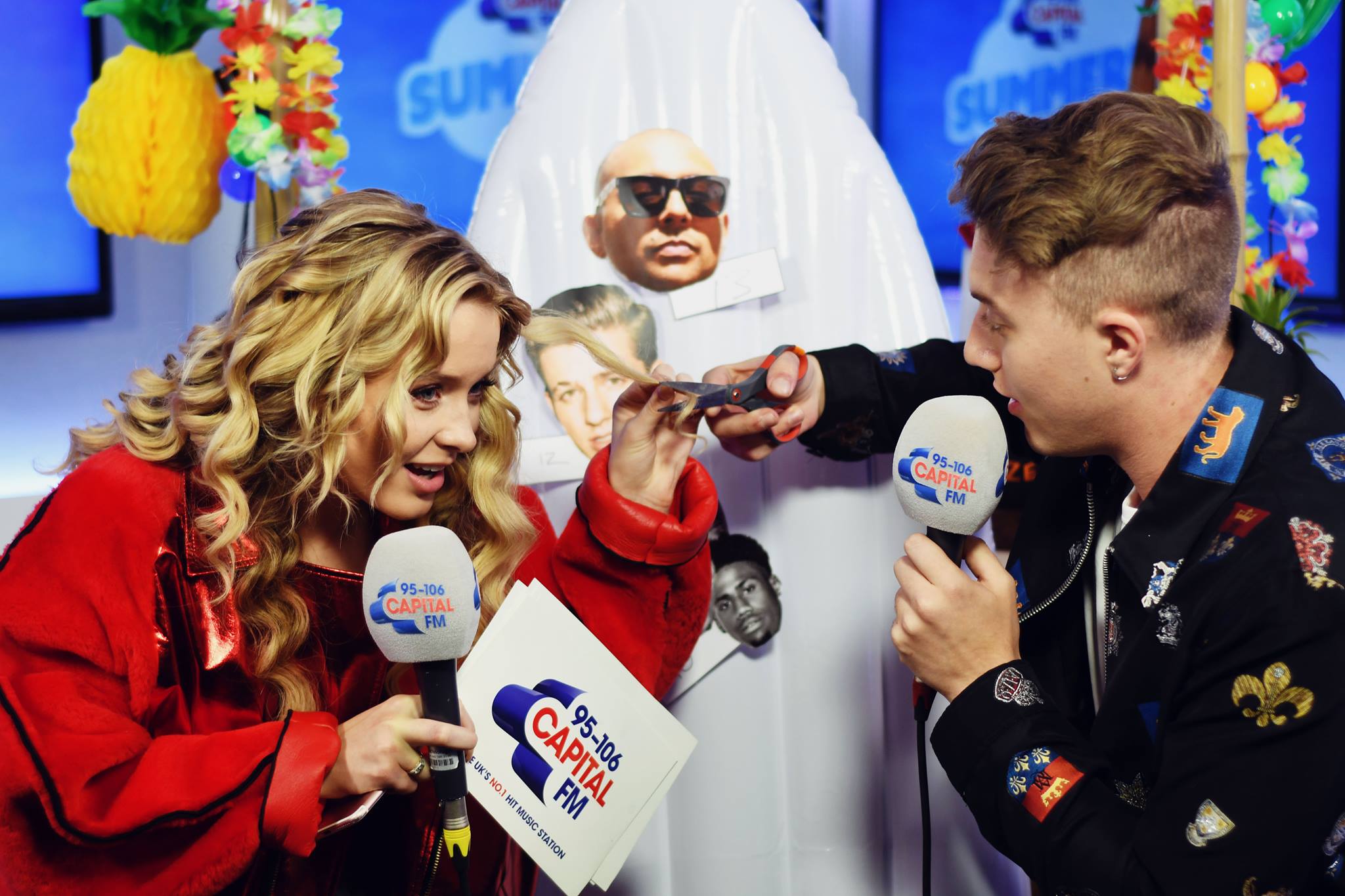 Roman's been inviting the stars to his bar for a personalised cocktail, but it's not that easy. He's also been daring them.

First, Ro asked if - much like he did with 5 After Midnight - if he could chop some of her hair off... And she actually agreed. And then, it got really surreal.

To impress everyone here at Wembley Stadium, and to reach the top of the leaderboard, the 'Lush Life' singer had to fake an engagement. And who are you going to believe she's engaged to more than Roman Kemp?

> Whatever You Do, Don't Miss Zara Larsson's #CapitalSTB Performance, By Downloading Our App!

That's why you're probably seeing THIS message on Twitter rn:

We're sorry for possibly getting your hopes up, but... This is kind of a written contract. We'll see if we can get an on-stage wedding next year, eh?