Sharon Osbourne And The Rest Of The X Factor Panel Paid £6 Million For New Series Of Show?

The 2013 judges are said to have signed a multi-million pound deal to appear on the latest edition of the show.

Returning X Factor judge Sharon Osbourne and the rest of the 2013 panel will make £6 million between them, according to a new report in The Sun.

The official line-up for the new series was announced yesterday (22nd May), with Tulisa also announcing her exit after two series.

"We're really confident about this panel and we're putting our money where our mouth is," an inside source told the publication. "Nicole deserved a pay rise after coming first and second last year. 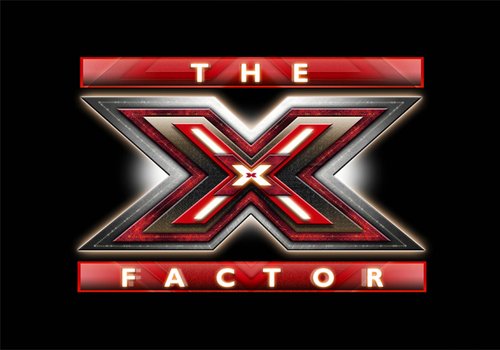 "Also she'll be there for the audition shows this year so we're getting more bang for our buck."

Yesterday's announcement also revealed a change in the audition process – with a return to the intimate private rooms as seen in the earliest episodes.