It's Arrived! Ben Haenow Drops His Music Video For 'Something I Need' 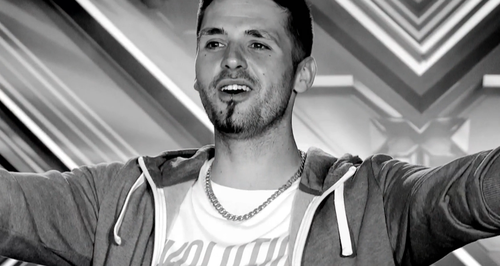 The 2014 X Factor winner charts his journey to success in the video for his first single.

Ben Haenow is having QUITE a week! After winning The X Factor UK last weekend, he's now dropped his first official music video!

The former van driver launched his first single, a cover of OneRepublic's 'Something I Need', as his winner's single this week.

And now he's launched the video to accompany his debut a track, which showcases his incredible rise to fame and success on the talent show. What a JOURNEY he's been on!

Still can't believe that this is my single and it's #1 on iTunes right now thank you all x http://t.co/aeWgZeRcVl pic.twitter.com/3pZP0xKIPC

Ben Haenow is now in the race to take the Christmas number one spot on the Vodafone Big Top 40 chart this weekend. Can he do it?