Alesha Dixon: "Simon Cowell Told Me I Could Be A Judge On The X Factor"

The Britain's Got Talent star speaks about potentially making a move to the music reality show.

Alesha Dixon has revealed that X Factor boss Simon Cowell told her she could be a judge on the reality show.

The Britain's Got Talent star was speaking on the show's spin-off edition this weekend, and tells Stephen Mulhern about the discussions she had with the music moful.

He poses the question: "How true is it that Simon asked you to be a judge on X Factor?"

She replies: "You're such a cheeky one! No, Simon mentioned that he thought I could do the job and that was it really."

The panel for the 2013 series has caused much speculation in recent months with the likes of Sharon Osbourne and Cheryl Cole both being linked with a return to the show. 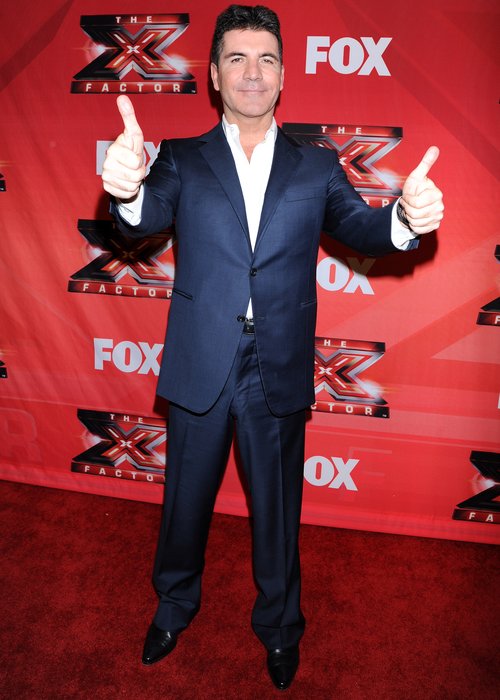 Nicole Scherzinger has also yet to commit to the show and revealed how she was unsure whether she would be back for a second stint.

Tulisa is also claimed to be getting the axe from the series with Gary Barlow and Louis Walsh also keeping quiet on their future.