The 'Young' singer reportedly want to get back and focus on her own music career.

Tulisa Contostavlos apparently decided to step down from her position as judge on The X Factor because she had the "worst year of her life" in 2012.

The 'Live It Up' singer returned for a second season of the show after winning with Little Mix during her debut in 2011.

She also enjoyed a Vodafone Big Top 40 number one single with 'Young' but failed to match the heights of her first release when her album dropped.

"She had the worst year of her life last year and wants to get the focus back on work this year and not the craziness that goes around The X Factor," a source reportedly told Metro.

The N-Dubz star made the announcement on her Twitter account yesterday insisting she simply wanted to try something new. 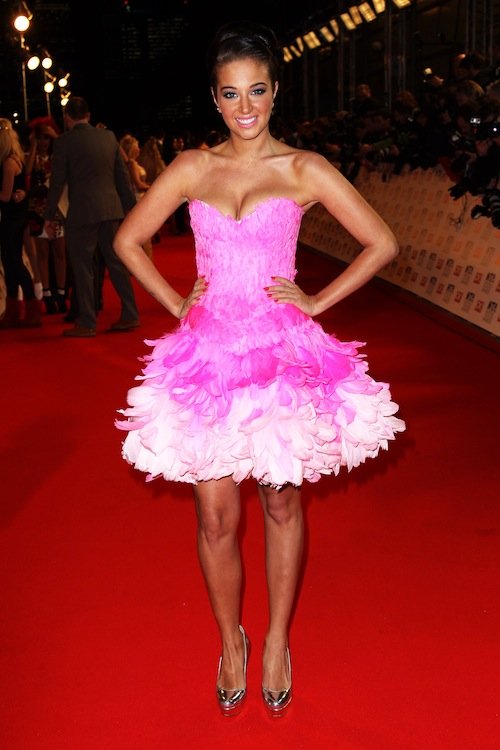 She also teased a special announcement to come in the near future.

Meanwhile, Cheryl Cole and Sharon Osbourne have both been tipped to make a return with Louis Walsh admitting recently that it "wouldn't surprise" him if the Girls Aloud singer was back on the panel.