The 'Young' singer says she enjoyed her time on the show but wants to try "something different".

Tulisa Contostavlos has confirmed that she will not be returning for a third series as a judge on The X Factor.

The 'Live It Up' star was rumoured to be axed from the 2013 season with reports Sharon Osbourne would be stepping in to replace the N-Dubz singer.

Tulisa took to her Twitter account this afternoon (21st May) to announce the news to her fans and said "it's time to do something different".

"Just wanted to let you all know that I won't be part of the X Factor panel this year," she wrote. "I've had a great time on the show, but this year it's time to do something different.

"I'd like to thank everyone on The X Factor for two amazing years. Stay tuned as I have a very exciting announcement soon!" 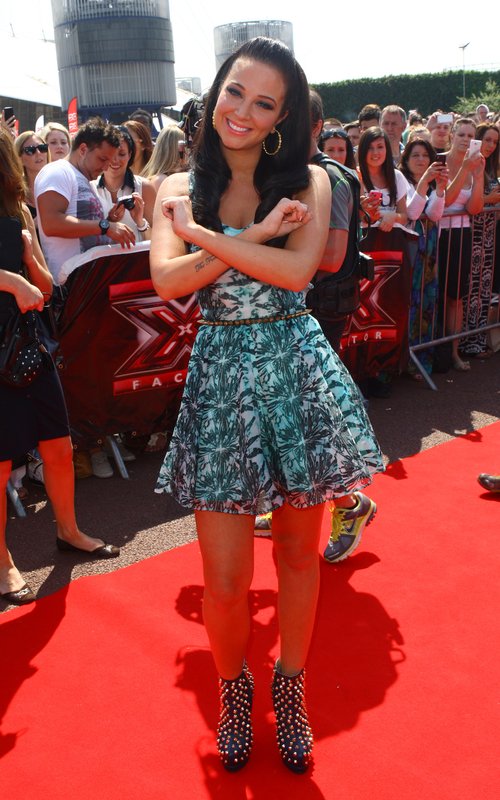 Tulisa had great success on the show, winning during her first stint as a judge in 2011 with Little Mix.

Cheryl Cole has also recently been tipped with making a return to the show with long-standing judge Louis Walsh revealing it wouldn't come as a surprise.

Today has also seen former UK judge Kelly Rowland confirmed for the new panel of the US version of the show.