The 'Live It Up' singer has was arrested earlier today on suspicion of supplying drugs.

Tulisa Contostavlos has been released on bail after being arrested earlier today (4th June) on drug claims.

The N-Dubz star was caught on tape by undercover journalists for The Sun and allegedly admitted to former dealings as a youngster as well as introducing the journalist to a dealer.

The star was taken to Belgravia Police Station for questioning and a spokesperson from Sctoland Yard has now issued a statement.

"Officers from Westminster have today, Tuesday 4th June, arrested two people - a 35 year-old man and a 24 year-old woman - by appointment at a central London police station on suspicion of being concerned in the supply of Class A drugs," it read. 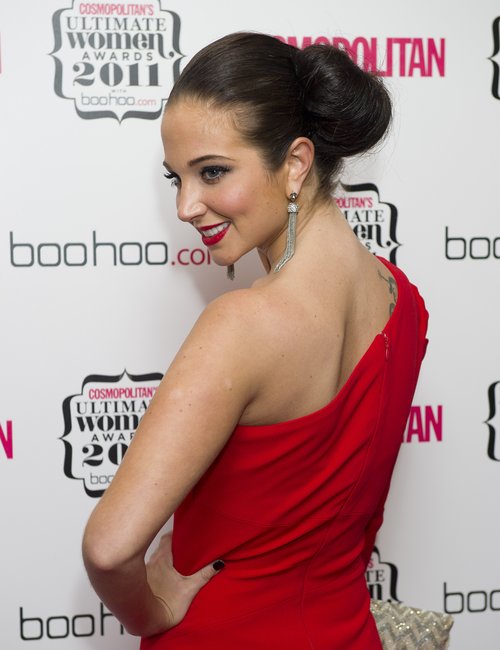 "Both have now been bailed pending further inquiries to a date in late July. Searches have been completed at two residential addresses."

The arrest comes just weeks after the singer was confirmed to be departing from The X Factor – with the returning Sharon Osbourne taking her place on the judging panel.

Tulisa is yet to comment on the drug allegations.