The 'Young' singer was taped by an undercover journalist this past week making the confession.

The N-Dubz star and former X Factor judge was taped by an undercover journalist for The Sun making confessions about allegedly dealing drugs during her younger years and apparently introducing him to a dealer.

A Scotland Yard spokesperson said that the police would be looking into the allegations upon hearing the news, reports Sky News.

"We have received information concerning the alleged supply of illegal drugs. We are considering the information received," they said. 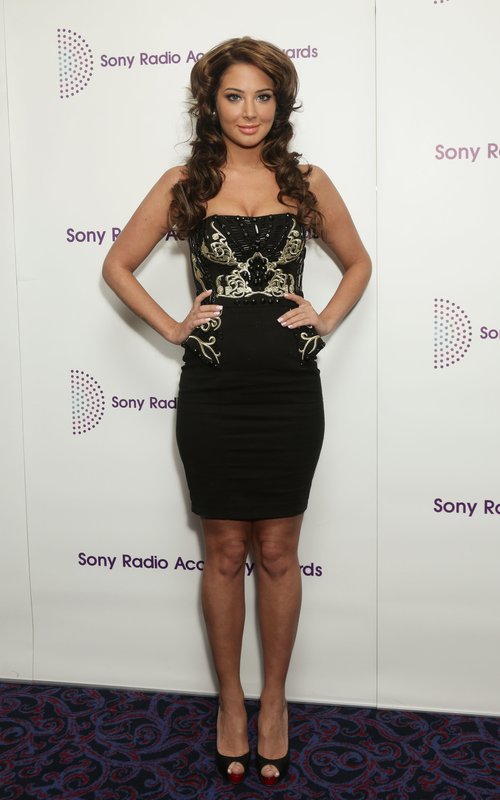 The singer is yet to come out and release a statement over the claims or make any comments on her social networking accounts.

She was also recently replaced on the X Factor by former judge Sharon Osbourne.