The British stars speak about the approval of the Bajan star on their latest single.

The Wanted have revealed that they heard Rihanna is a big fan of the group's latest single 'Walks Like Rihanna'.

The five-piece's latest single pays tribute to the Bajan star, and Tom Parker told MTV that he heard of her approval after a conversation with her manager.

The track is the first to be taken from the group's forthcoming new album – released later this year. 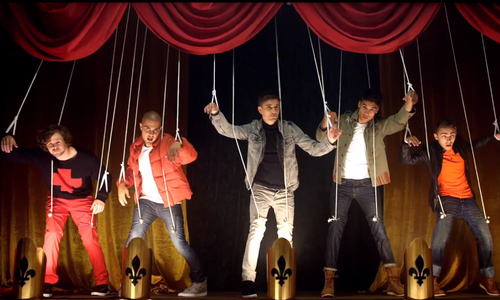 'Walks Like Rihanna' will be released on 23rd June.

Meanwhile, the boys welcomed back Nathan Sykes to the band at the Summertime Ball 2013 this weekend.

The singer had been on hiatus from the group for two months as he recovered from throat surgery.

Keep it Capital TV all this week for highlights from the Capital FM Summertime Ball 2013 on Sky 388 and FreeSat 517 as well as across the Capital FM app.