The Wanted Unveil Artwork For New Song 'We Own The Night'

The group debuted the cover image which will accompany their latest single earlier today.

The Wanted have released the official cover artwork for their brand new single 'We Own The Night'.

The track is the latest to be taken from forthcoming new album 'Word Of Mouth' and the band are on set of the video shoot for the track today (25th July).

The boys debuted the image on their Twitter account with fans praising the vibrant cover in anticipation of the new song.

The Wanted will release new song 'We Own The Night' on 11th August.

Check out the cover artwork to 'We Own The Night' below: 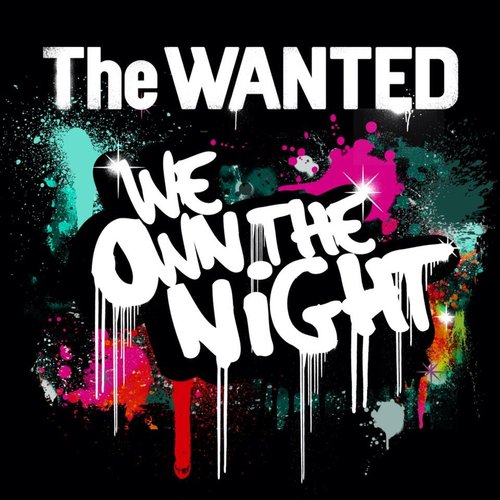 Meanwhile, band member Max George has been seen this week in the first promotional campaign images for Buffalo jeans.