The 'Glad You Came' stars will release their new single in June.

The Wanted have confirmed details of the release of their new single 'She Walks Like Rihanna'.

The track will follow on from their most recent release 'I Found You' – which hit the top five of the Vodafone Big Top 40 back in November 2012.

"We're really excited to announce our first single of 2013 will be 'Walks Like Rihanna' and is released on June 23!! #WalksLikeRihanna :D"

The track will be released on 23rd June.

The band are also currently working on their new studio album – which is expected to be unveiled later this year. 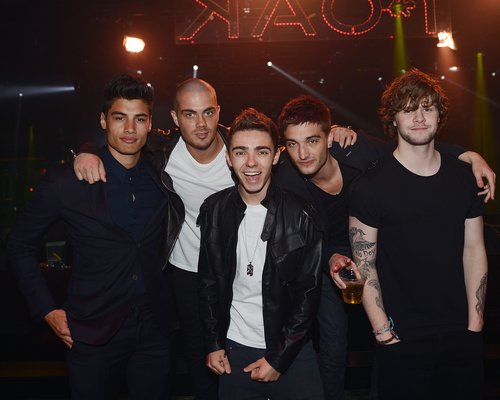 Meanwhile, The Wanted have been confirmed as one of the acts who will perform at this year's Capital FM Summertime Ball 2013.

Taylor Swift, Robbie Williams and Jessie J will also be on the line-up for the biggest Ball ever.